If you say Top-SAIL, we will know you’re not from here. The proper pronounciation is Top-SOUL or Tops’l. Who would have guessed that, right? Topsail Island is a 26 mile long barrier island, with 3 communities located between the crashing waves: Topsail Beach, Surf City, and North Topsail Beach. 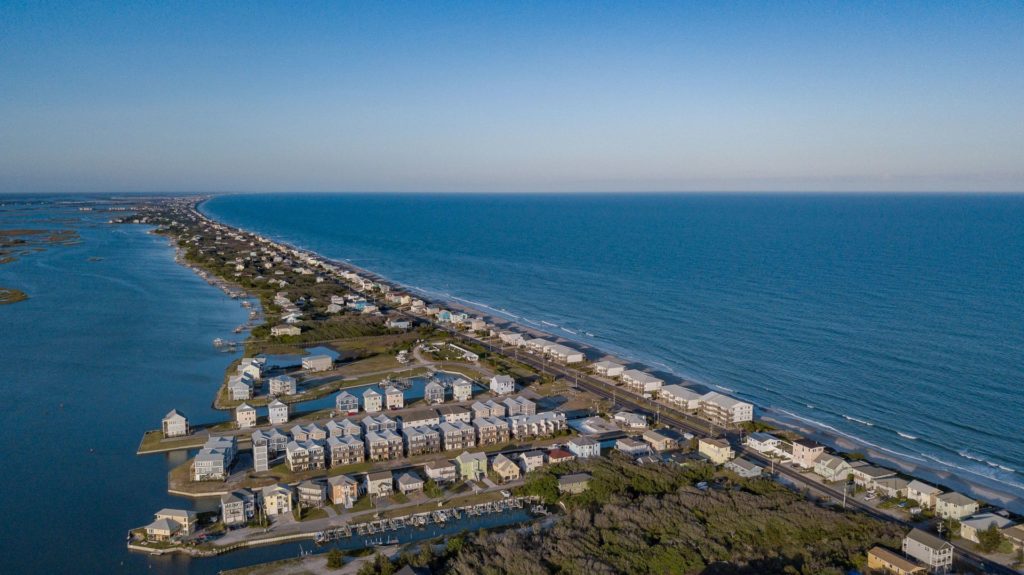 Once upon a time, swarthy pirates would attempt to hide their ships behind the island, but their sails were still visible from the ocean. The buccaneers labeled the white sands, Topsail Island.

Wouldn’t that be a cool history? Unfortunatly, I think pirates were smarter than that, and the name really derived from the New Topsail Inlet, which was depicted on old navigational charts. But if anyone asks, let’s stick with the pirate folklore. Much cooler. 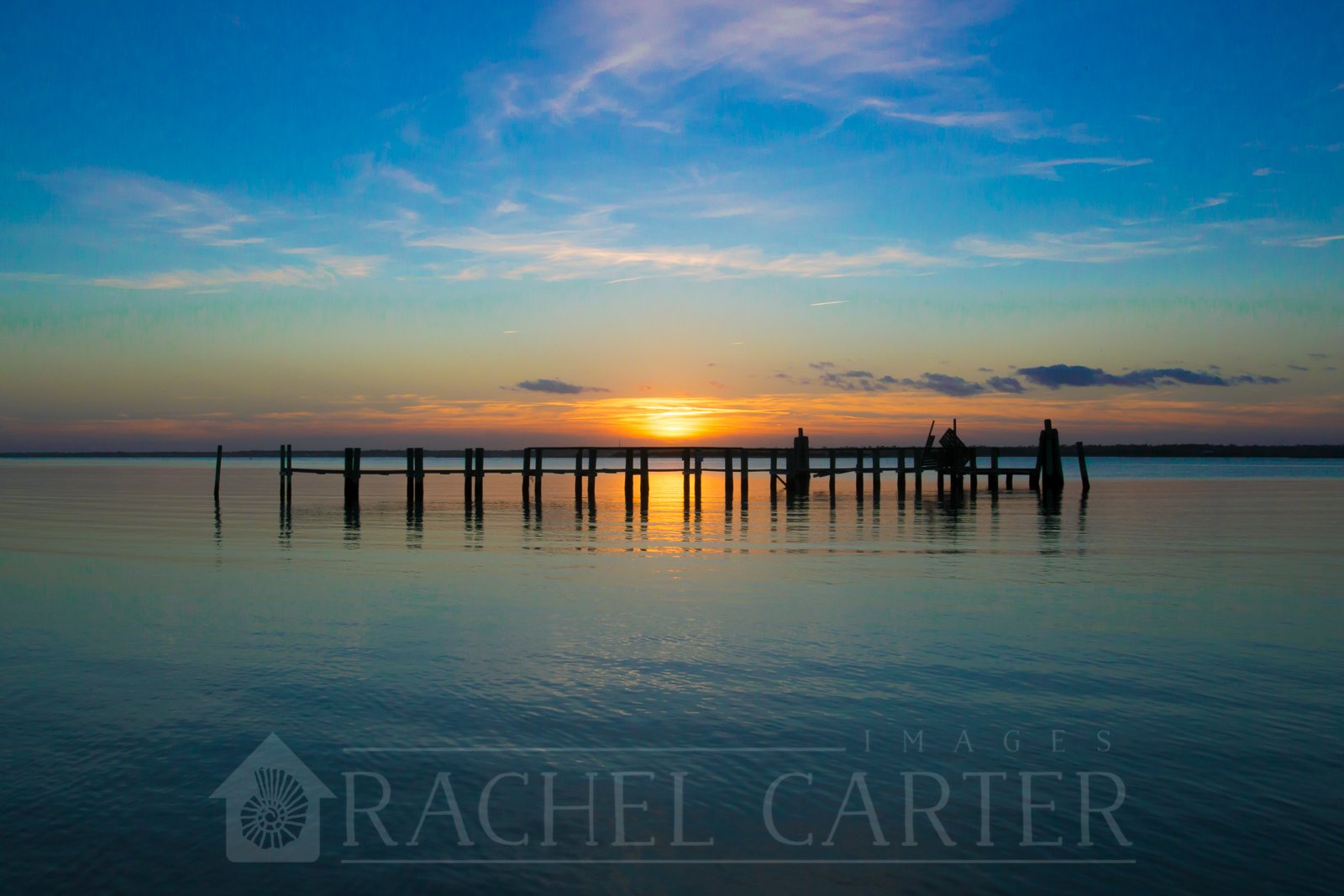 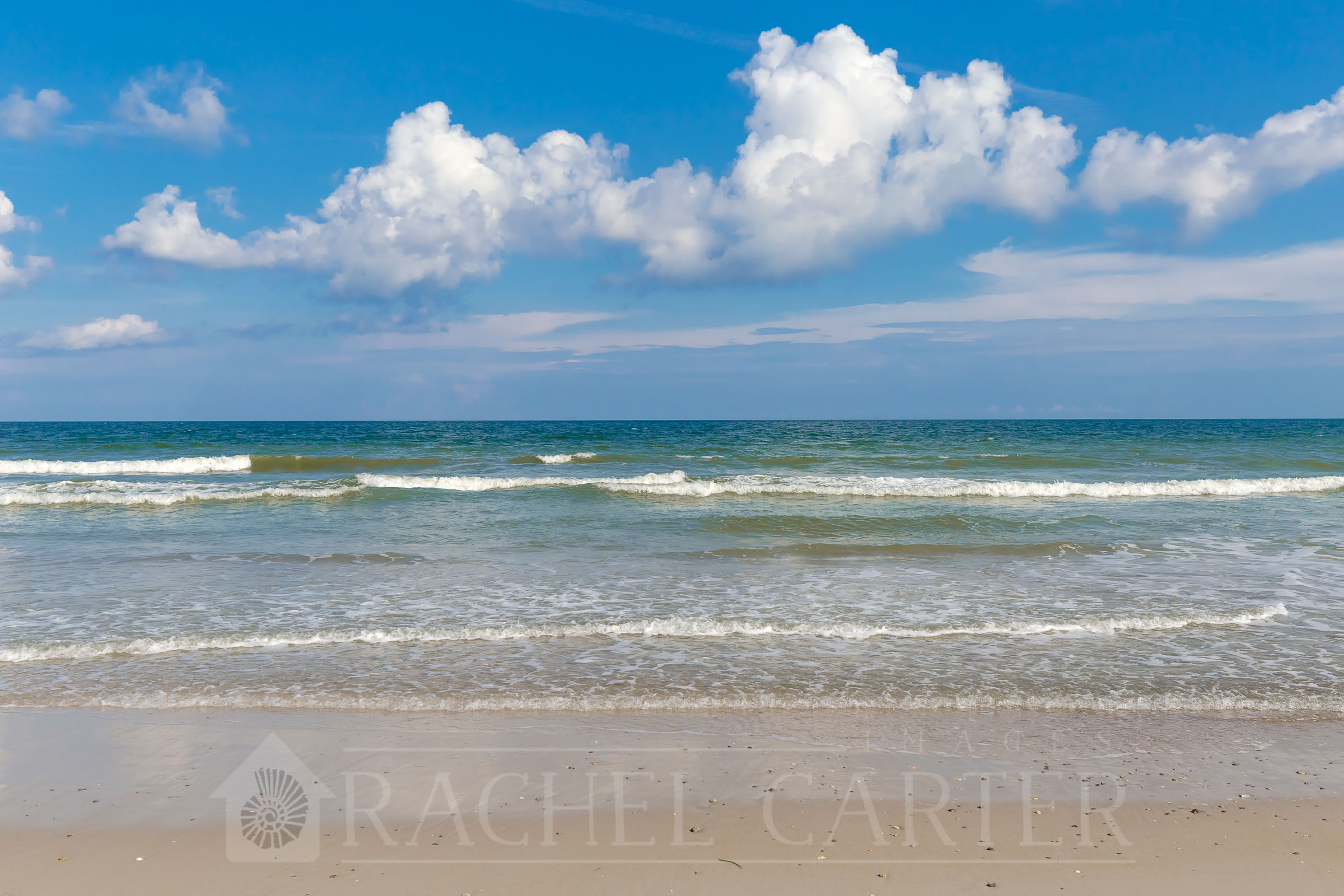 Distance to beach: Open your window, throw a stone. 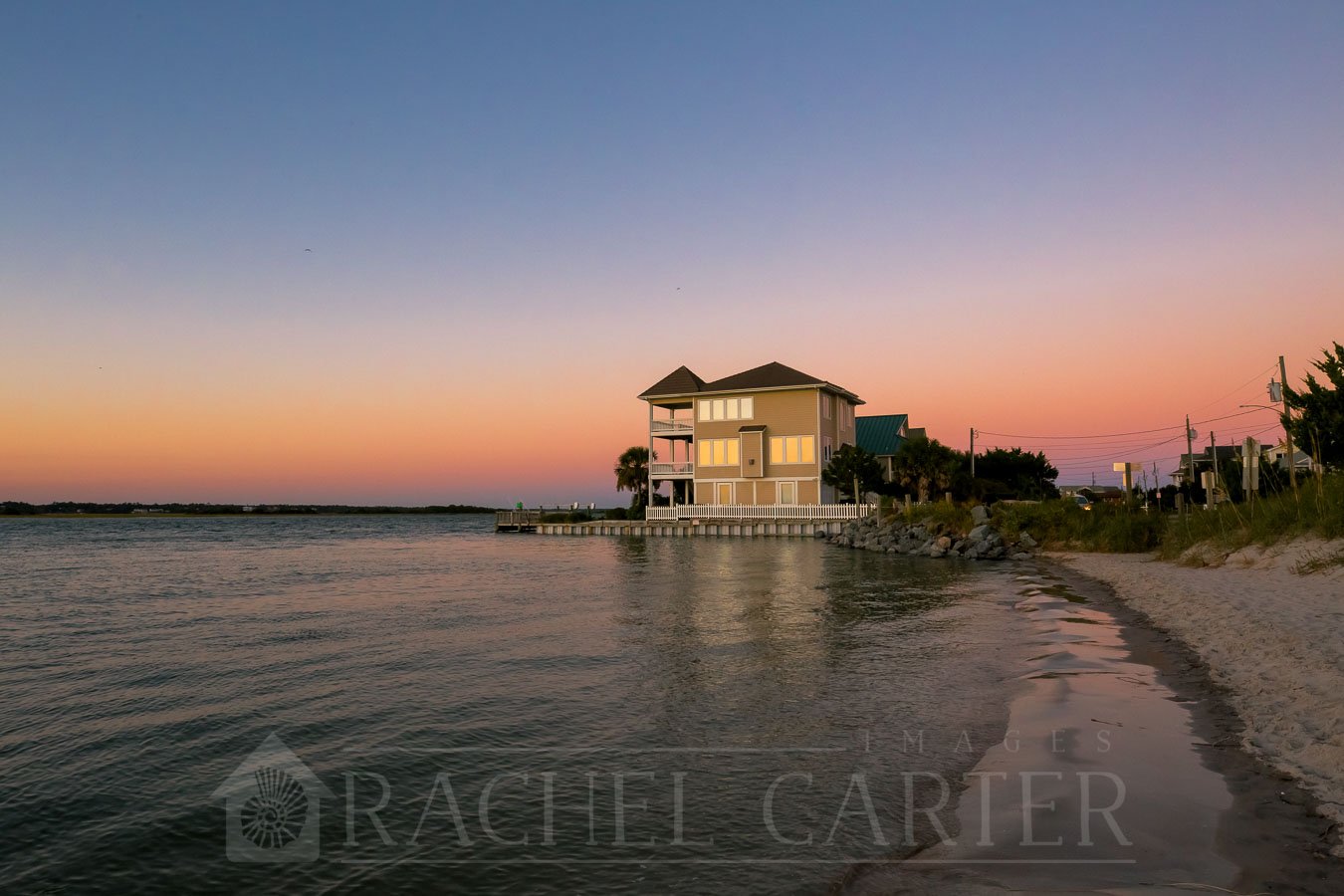 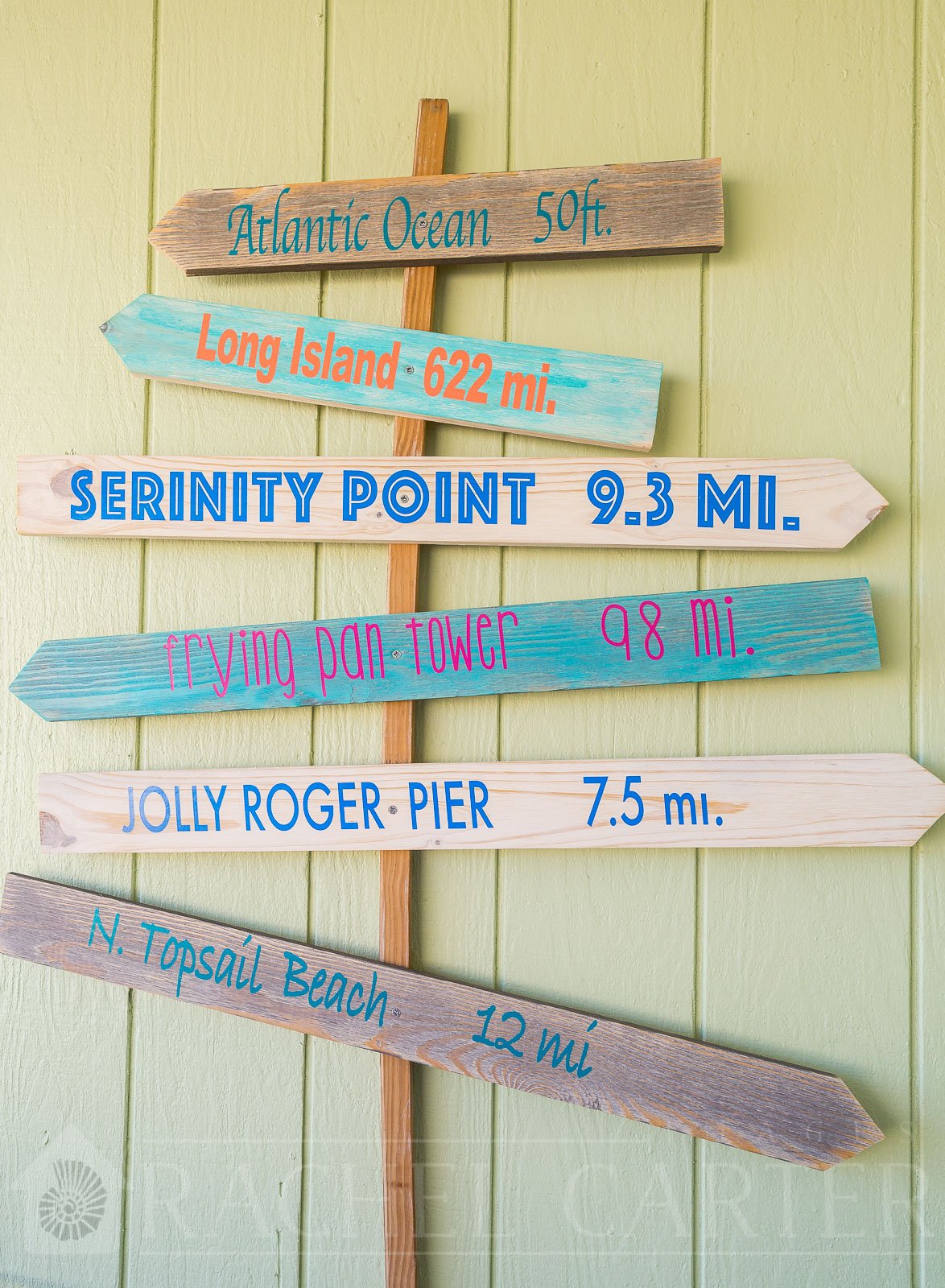 Nearest Target: 29.8 miles from just over the bridge

Nearest Walmart: 20.5 miles from just over the bridge 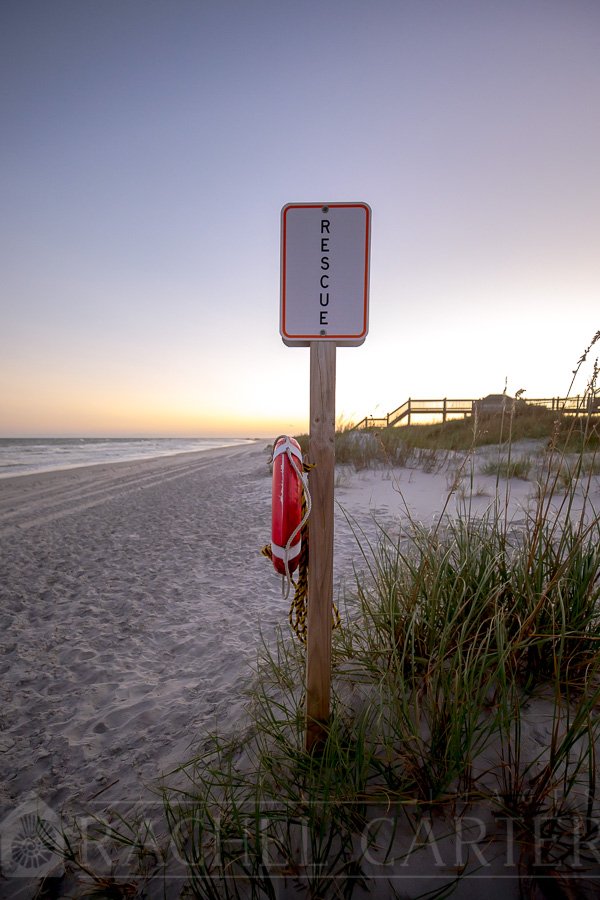 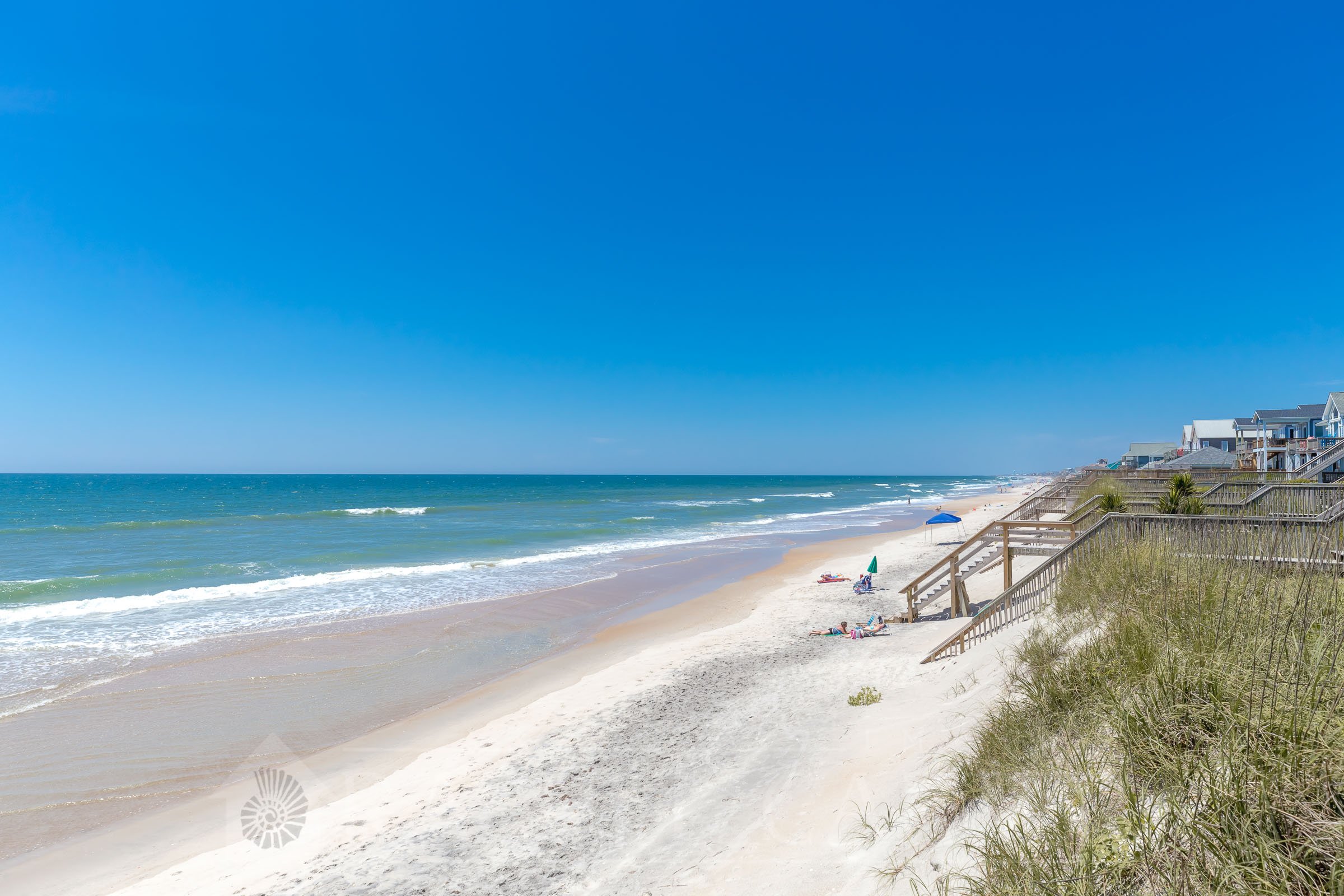 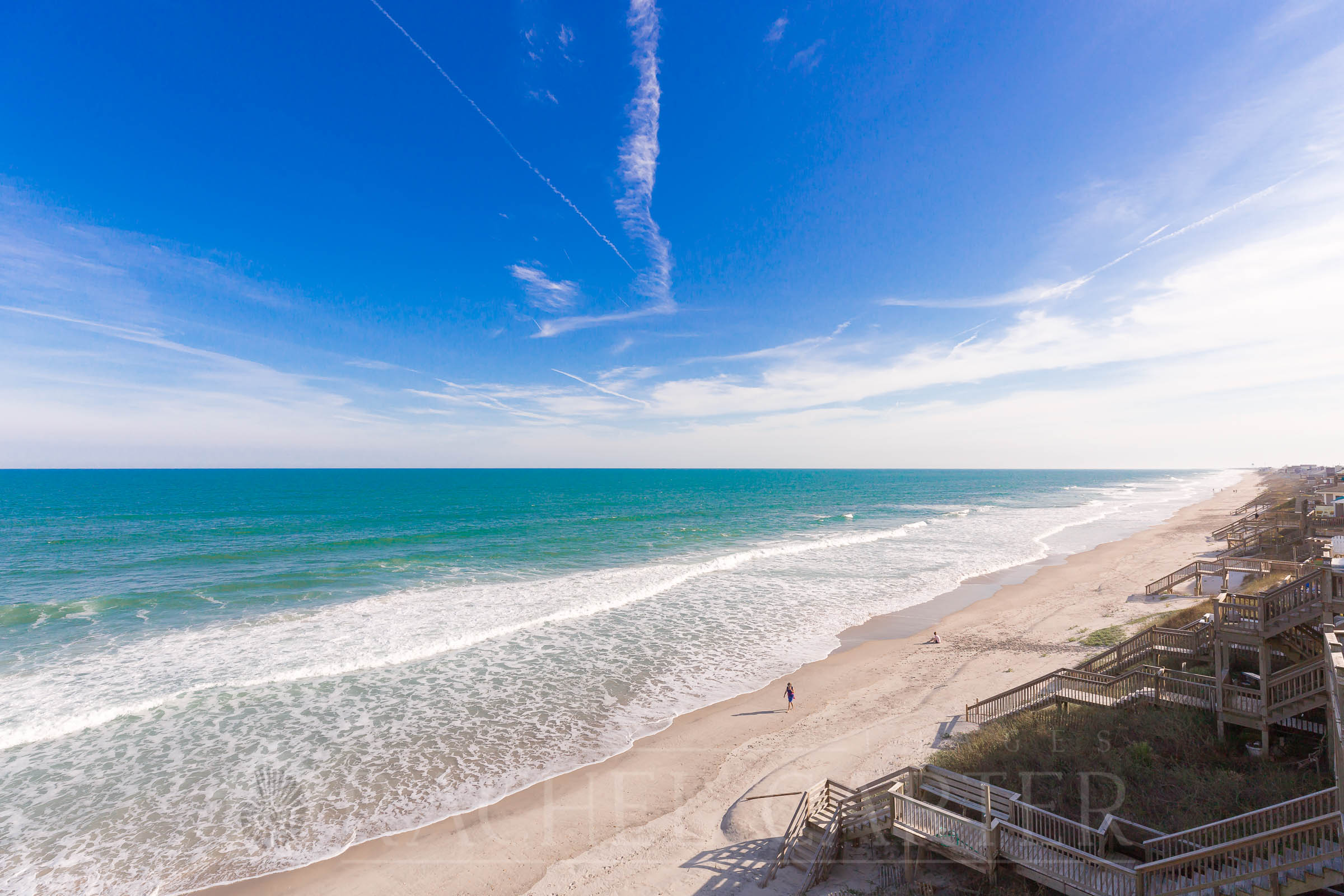 Many locals groan about tourists, but with the same breath, they are thankful. Tourism is at the heart of the economy in Topsail Island, so we really do welcome visitors with thankful hearts, even if we curse at the traffic.

*Topsail Beach, Surf City, and North Topsail Beach are separate cities that share many of the same resources, like schools. Some information has been combined from all three cities in order to give an overall view of the island itself, despite many resources located off the island.