Even the most casual visitor to Topsail Beach or Surf City knew The Belle.

At 55-feet, crisp red and white, and the perfect decks to dolphin watch from, the Belle of Topsail was a replica of an 1880’s riverboat. She was a friendly sight on North Carolina’s Intracoastal Waterway. For years, guests would eagerly hop aboard Topsail’s #1 attraction.

Even after tourist season the Belle of Topsail was a common sight on the water. At Topsail’s annual and unofficial flotilla, she was the crowd favorite. She offered a cruise for every occasion and everyone aboard became family. Hurricane Florence forced her into an unplanned retirement along with her owners, Captain David and Sharon Luther.

Here’s a video by Russell Williams (#Wilbur), captured in last Topsail Flotilla that The Belle participated in:

History of The Belle of Topsail 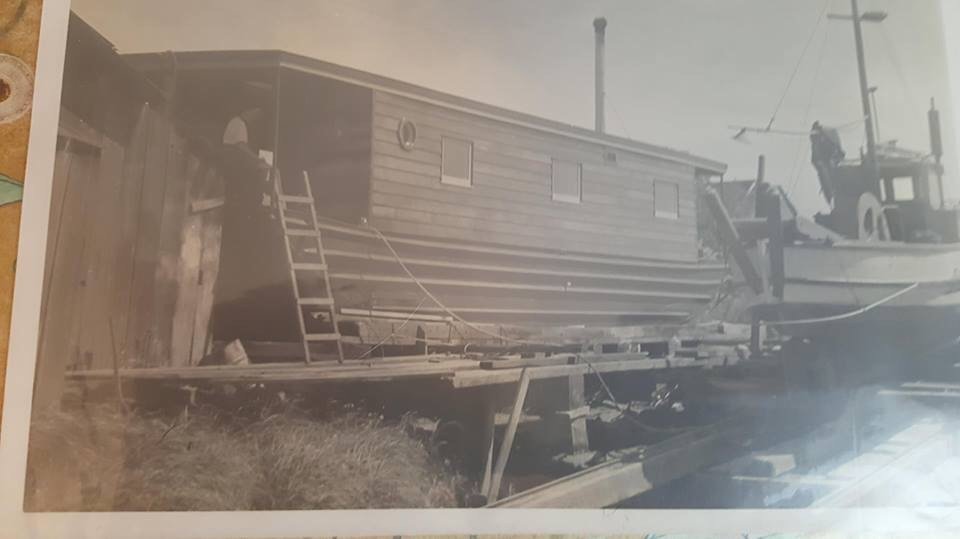 The Belle of Topsail experienced many reincarnations. She was built in 1950 and dubbed the Vagabond. Her social status jumped by leaps and bounds from there.

From a Vagabond to royalty as the Snohomish River Queen Chantilly in Washington State, she also lived as the Benton Belle in Montana and as the Belle of Grand Rivers in Kentucky. 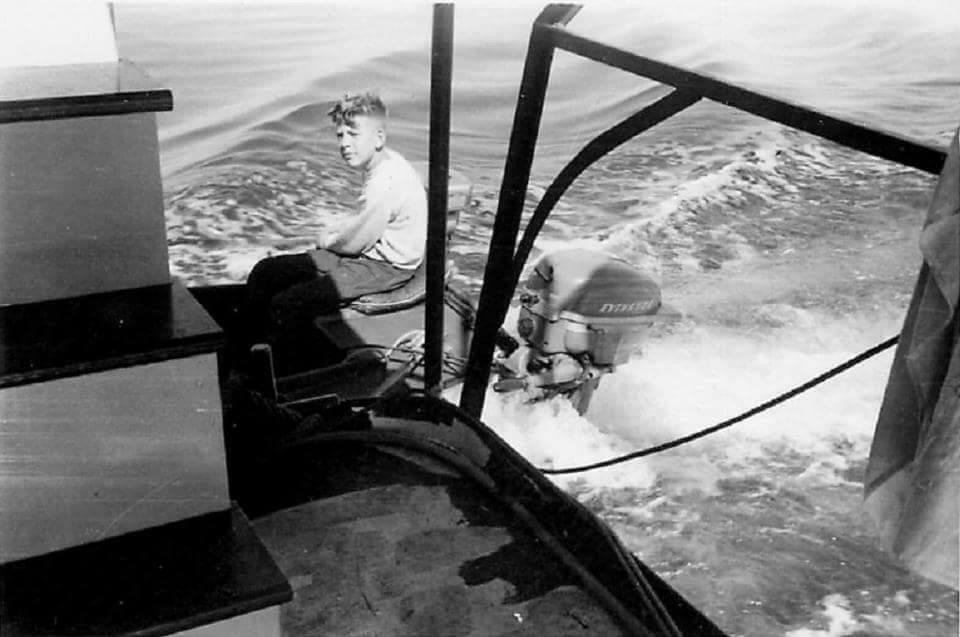 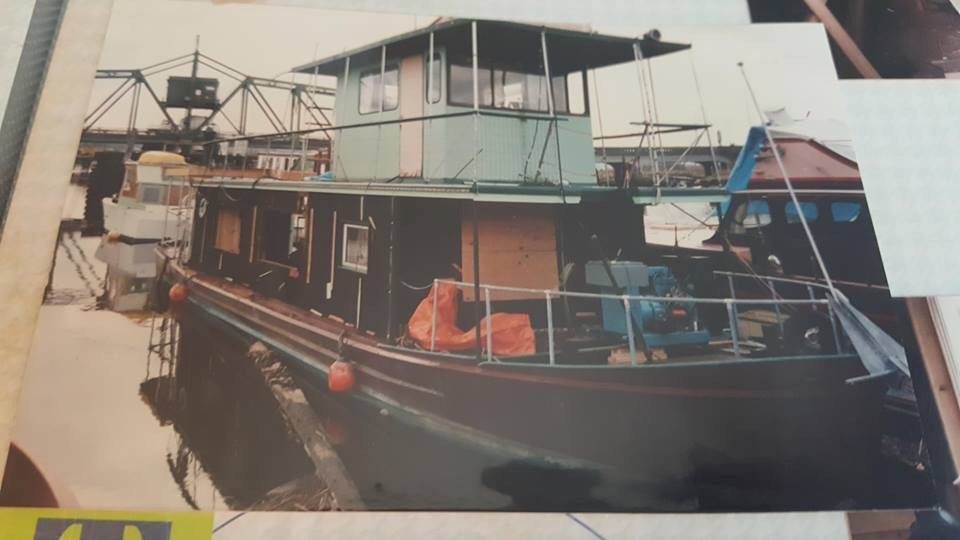 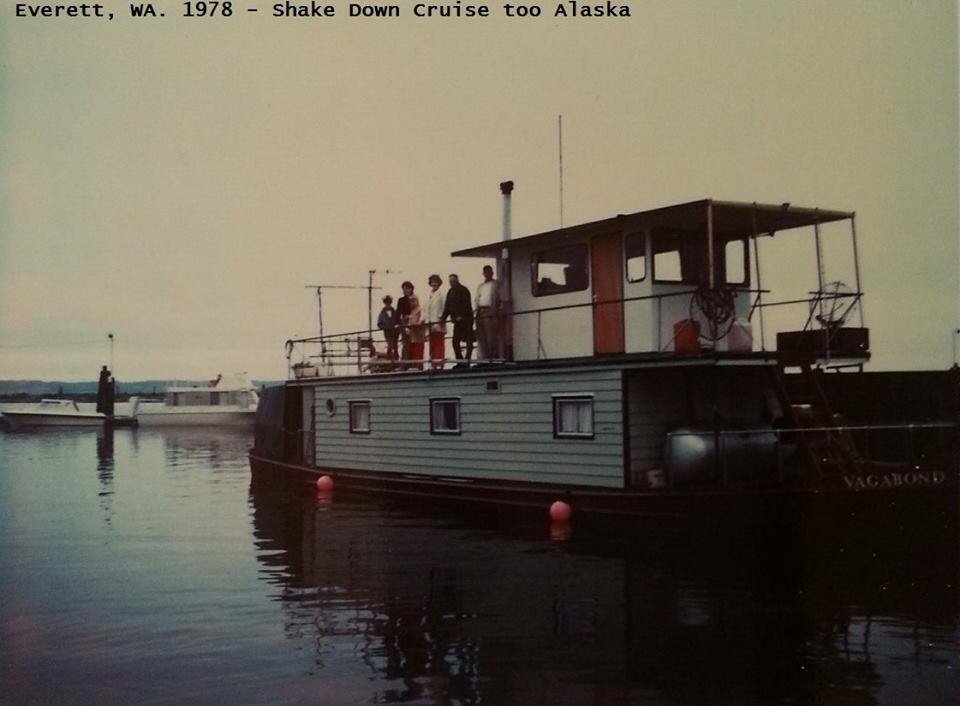 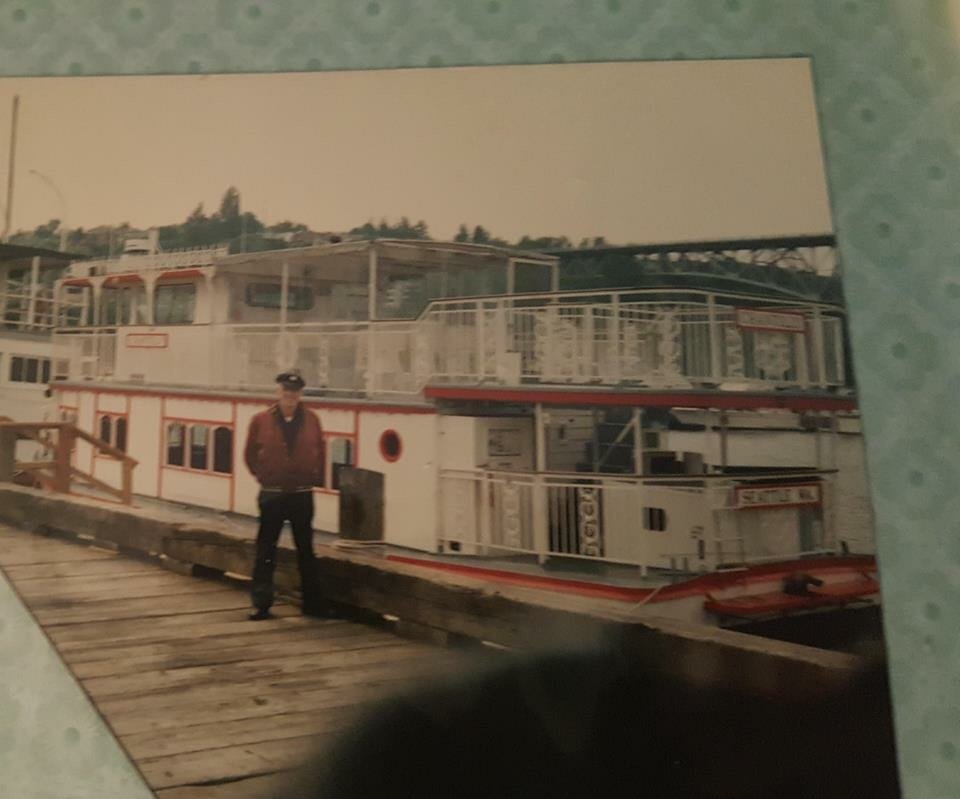 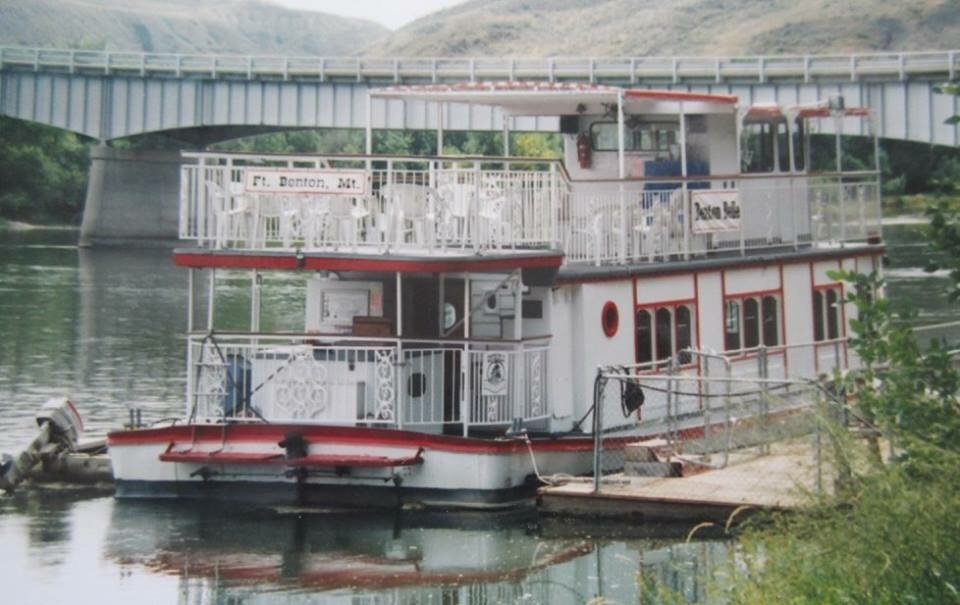 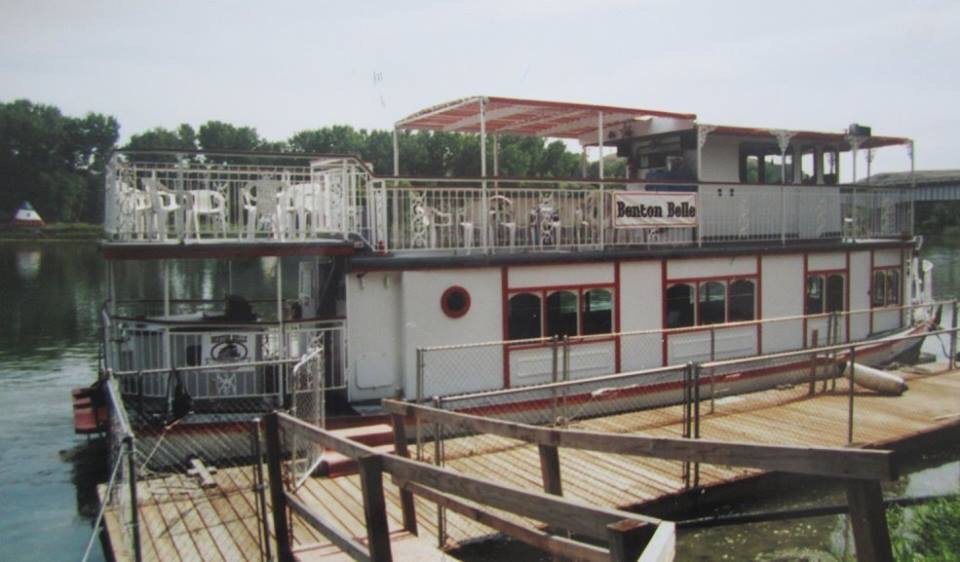 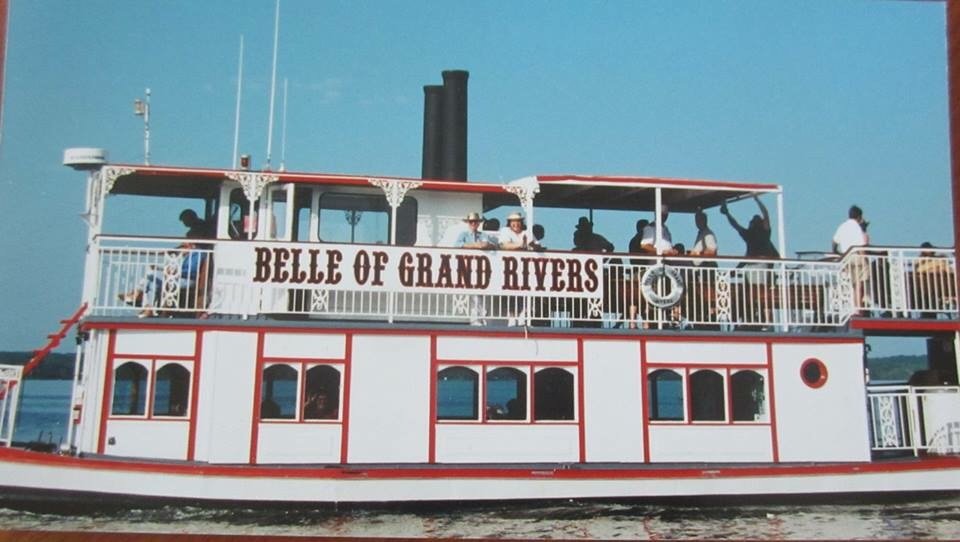 In North Carolina she became the Belle of Topsail and had remained such for the last 12 years.  Under the care of Sharon and Captain David she cruised the Intracoastal Waterway as a floating venue for weddings, dining, pirate watches, and so much more. 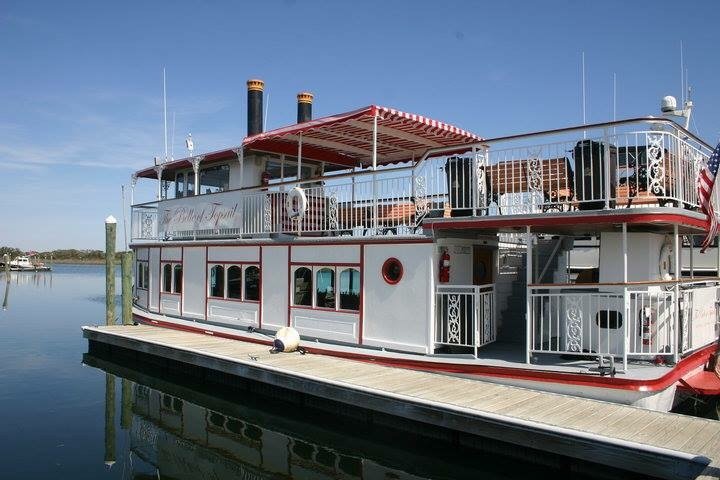 At once the Belle’s best friend and worst enemy, the ocean proved unforgiving this year. Under the ravages of Hurricane Florence, the Belle of Topsail sunk along with the Luther’s houseboat and everything else they owned. 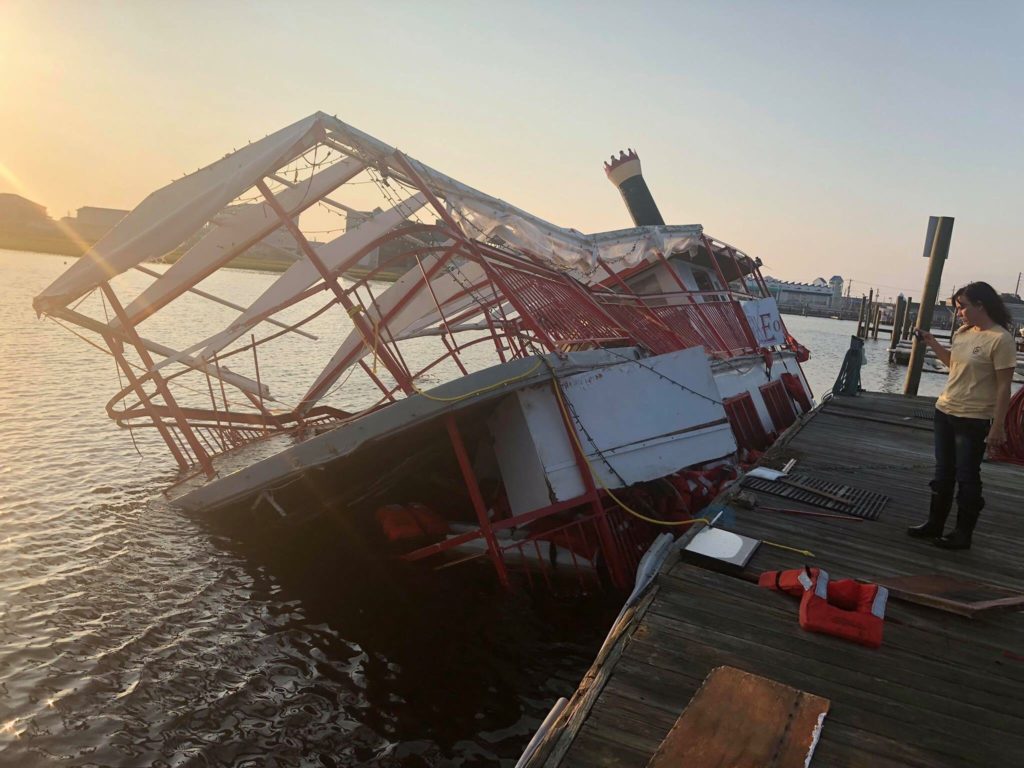 It is fitting that on Veteran’s Day the Belle of Topsail’s service would come to an end and she’d find her duty elsewhere. Although the Belle has sunk, the vessel will soon find new life out on the water. As the new owner, Dave Gardner of the Vonda Kay and the Queen Jean has plans to fix her as a dredging vessel. In this new life she will be named after Gardner’s grandfather, WG Nicholson, who served on a Grayback submarine. Nicholson died in WWII on February 27, 1944 when his submarine was sunk by a Japanese bomber.

While much of the region has returned to business as usual, the sinking of the Belle and hardships being born by the Luthers are evidence of how far reaching and long lasting the impacts of a hurricane can be.

Although the roads have been repaired and the sound of chainsaws no longer punctuate every hour, the future has been irreparably changed. The familiarity of the red and white boat carrying laughter over the waterway is now resigned to a precious memory. 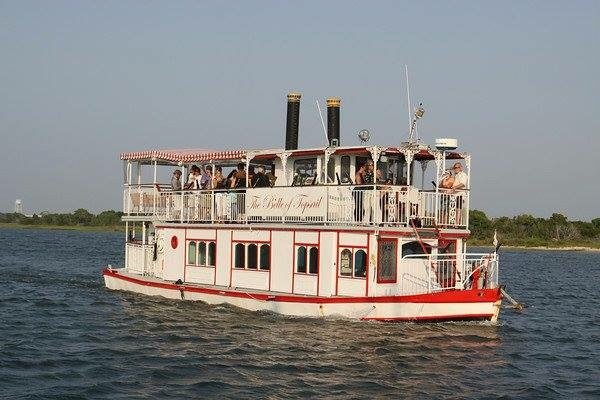 Visit The Belle of Topsail on Facebook to see more photos and memories.