The perfect tomato could maybe cure all the ails of the world in the middle of winter when it is nowhere to be found. The weather is at its most foul but a fresh, ripe tomato full to bursting with sun would be a dream come true. It is getting colder, the days are shorter, and, rather than counting down to Christmas, we are looking for the summer wind of Memorial Day. It isn’t just when the pools reopen or when school gets out. It is when Andrews Produce Stand opens for the season and, with it, all the tastes of summer return. 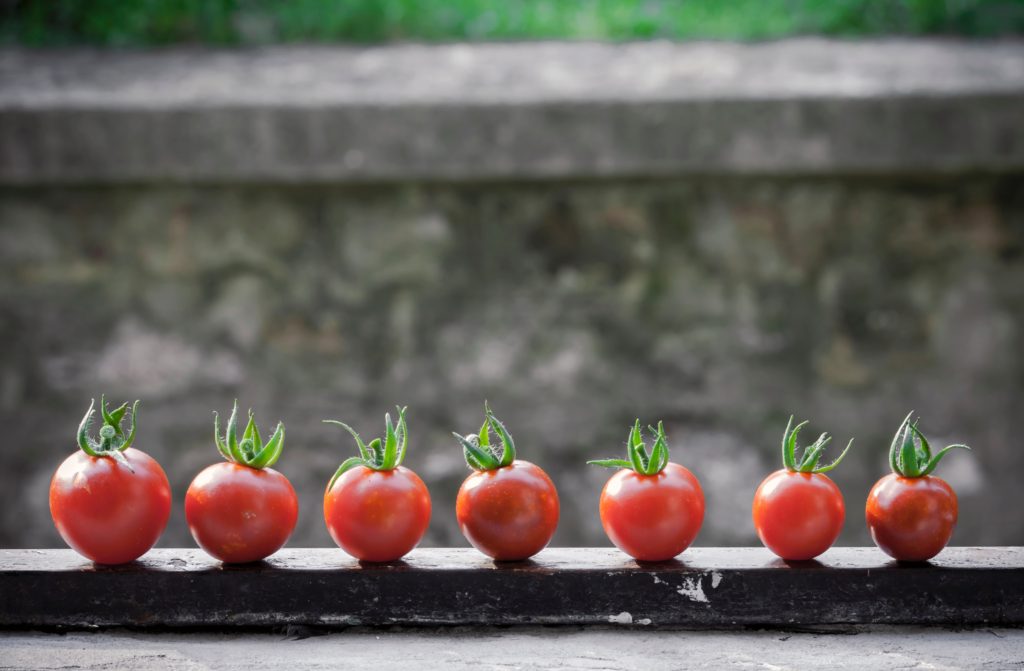 Today, Andrews Produce is run by Jeff Andrews and his wife Vanessa. The Andrews describe themselves as “an old school local family just trying to make a living doing what we love and what our family has built…building on generations of what makes Americans great.”

It was Jeff’s parents, James and Barbara, who began operating the stand in 1975. In the beginning they sold what they grew. Corn, squash, zucchini, and tomatoes were the most common wares. Like the vegetables, though, the stand would not stop growing. It is amazing what fruits come from hard work and how they can grow into a 44-year tradition. 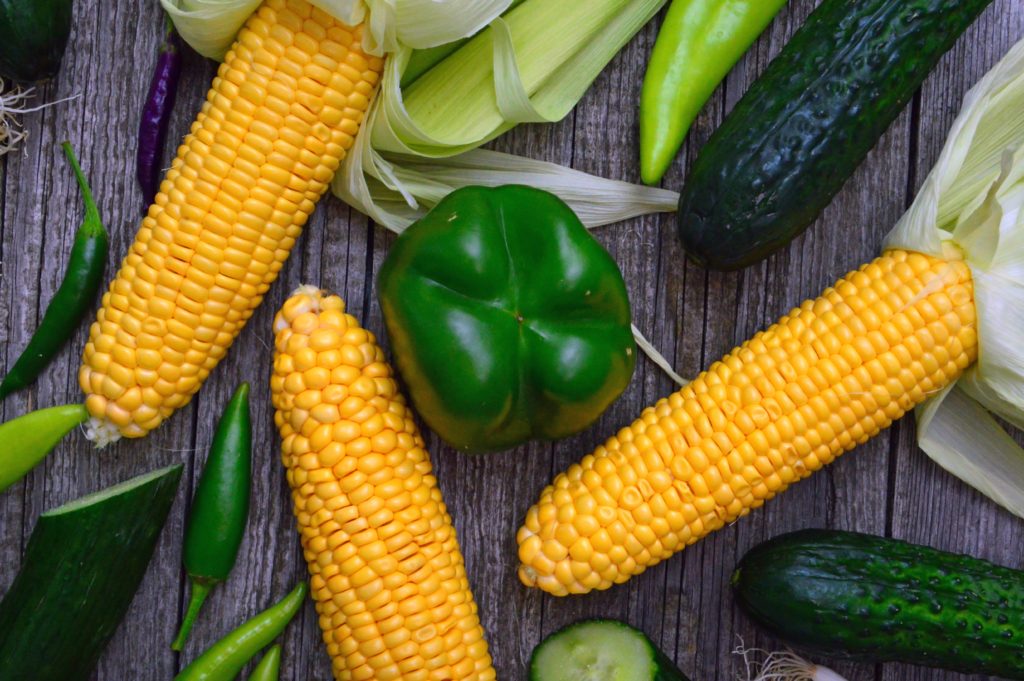 The Andrews buy from local farmers; often neighbors they have known for decades. Many of the recipes have been passed down for generations. Jams, salsas, and chow-chow (a pepper relish, for the uninitiated) are handmade and canned. Before her death in 2014 it was the matriarch Barbara Andrews who did the canning herself. There are also boiled peanuts and Vanessa’s homemade ice creams and sorbets made fresh.

Despite the ups and downs of the economy, Andrews Produce Stand is as reliable as the seasons. They must be doing something right. It’s a cash only business, open from Memorial to Labor Day through all types of Topsail Beach weather, and back again every year for much of our lives. Locals are the most enthusiastic customers, all of whom are drawn because the stand feels like home.

When asked what she loves about Topsail Beach, as if on cue a car drives by, beeping a “hello” and eliciting a wave from the family. Laughing, Vanessa says, “That, that right there…We are here for the community. We’re here for the local residents and we’re for the tourists.”

The Andrews must love Topsail Beach to part with some of those treasured recipes. Vanessa will soon be releasing a cookbook featuring her favorites. In recreating these dishes her customers can create their own precious moments cooking for friends and family. Assuming that winter ends, and it always has before, it is hard to imagine that the craving for fresh fruits and vegetables with go away. When the days begin to warm and it is harder and harder to avoid the ocean breeze and sea mist, new cravings will crop up along with those for tomatoes. From farm fresh eggs to pineapple, cherries, and spicy chow-chow covered hot dogs: all that and more will be waiting at 8904 2nd Ave in N. Topsail Beach and we’ll be waiting for them to open.

Check out a recipe from the Andrews Produce Cookbook! 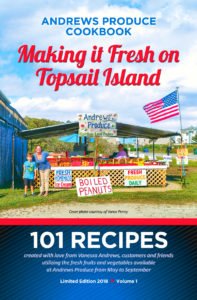