There is no shortage of beautiful places to get away to in our neck of the woods. That doesn’t mean we don’t have our favorites. Between Topsail Beach and Emerald Isle in Onslow County is Hammocks Beach State Park [Swansboro, NC]. The park’s 1,520 acres span glittering coastline, estuaries, and pristine maritime forests. Routinely named as one of North Carolina’s Best State Parks, Hammocks Beach State Park offers an unfettered glimpse into the stunning natural beauty of the region. 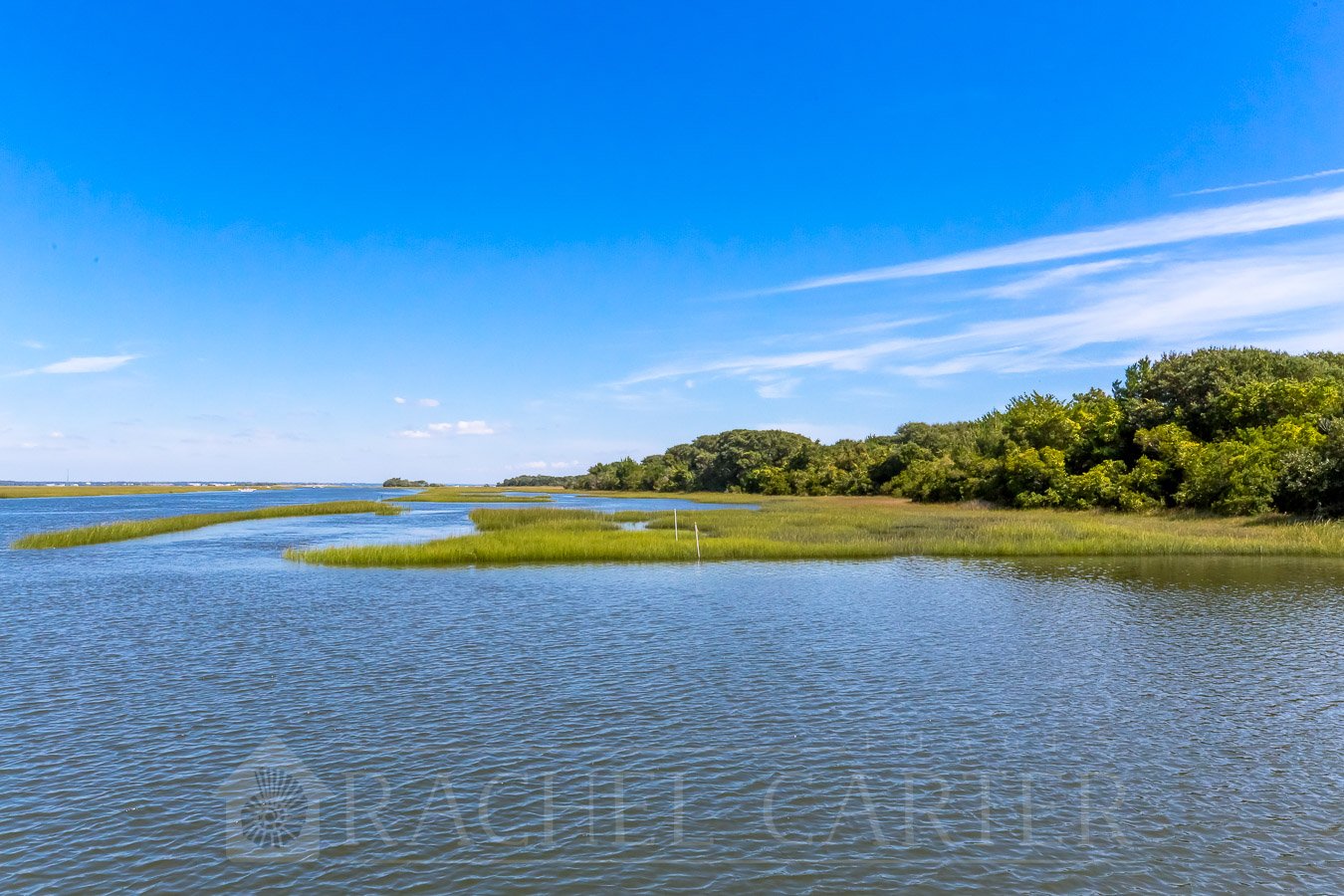 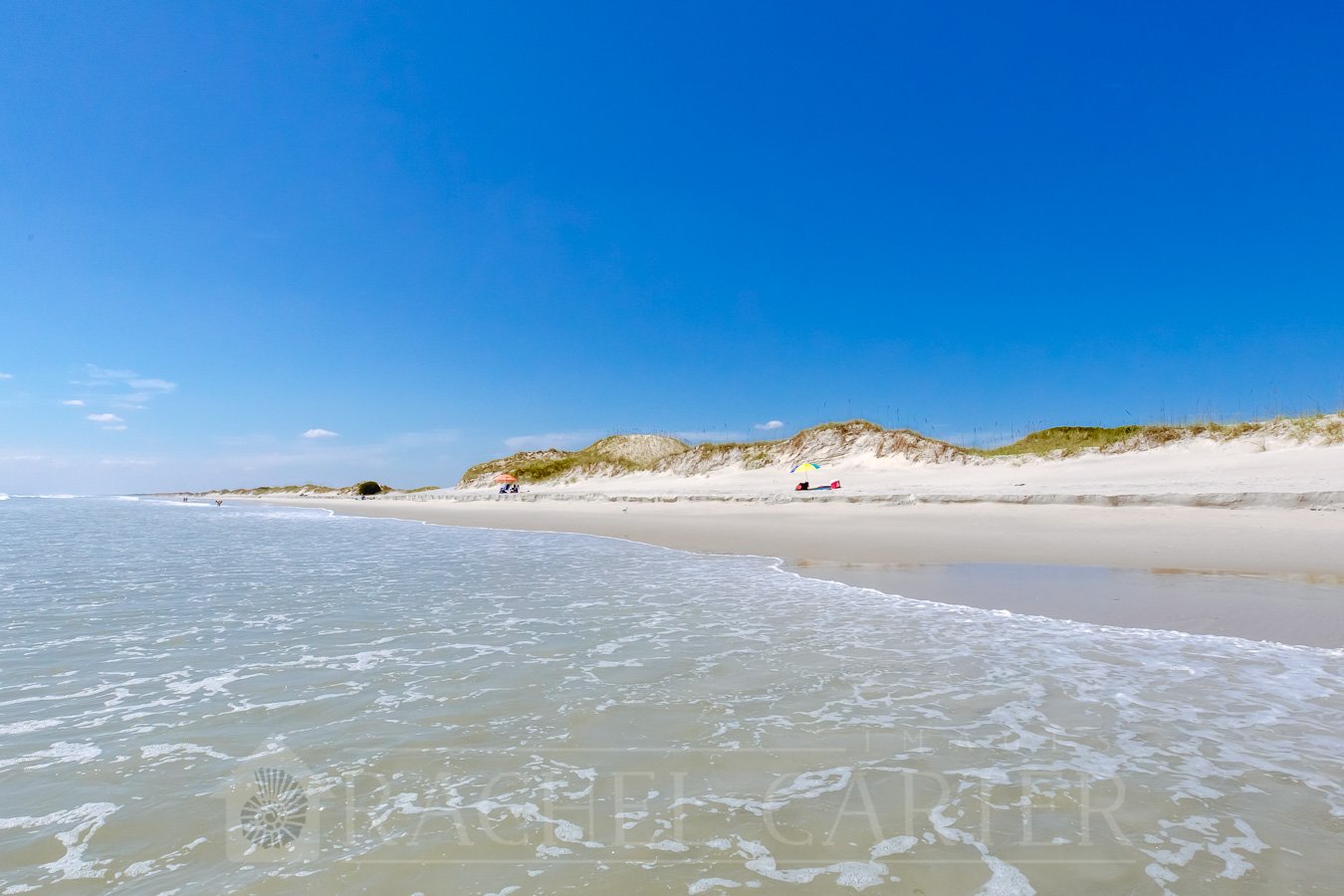 The most popular destination for campers and day-trippers alike visiting Hammocks Beach State Park is Bear Island. Bear Island’s large dunes and sand ridges are prominent on the landscape that spans 3.5 miles and is less than a mile wide. Loggerhead turtles lay their eggs on Bear Island between May and August. The island’s salt marshes and estuarine creeks make it a popular stop for migratory birds and dolphins frequently slip by. Of course, there are also tons of bugs in the summer so prepare accordingly. 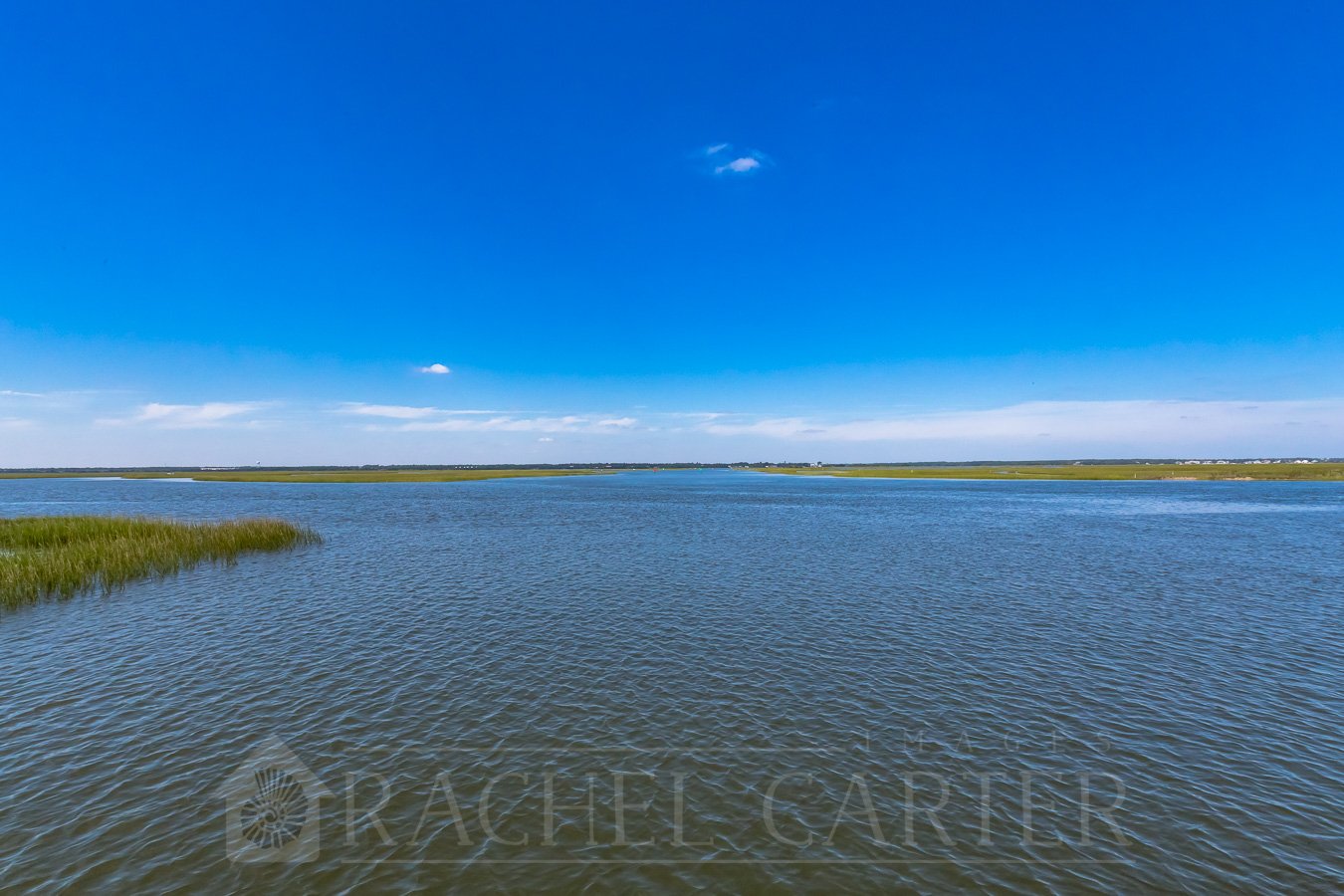 Part of the fun of Bear Island is getting there. The Park Service operates a passenger ferry which runs from Hammocks Park’s headquarters. The ferry is not wholly reliable, however. Although only a 15-minute ride, the ferry’s narrow and winding path through the channel is often disrupted by low tide and shifting sand. Many people choose to canoe or kayak to the island themselves or with a group. With the Intracoastal Waterway running along the north end of Bear Island and all the marshes and creeks in-between, Hammocks Beach State Park is a favorite among new and veteran paddlers alike. 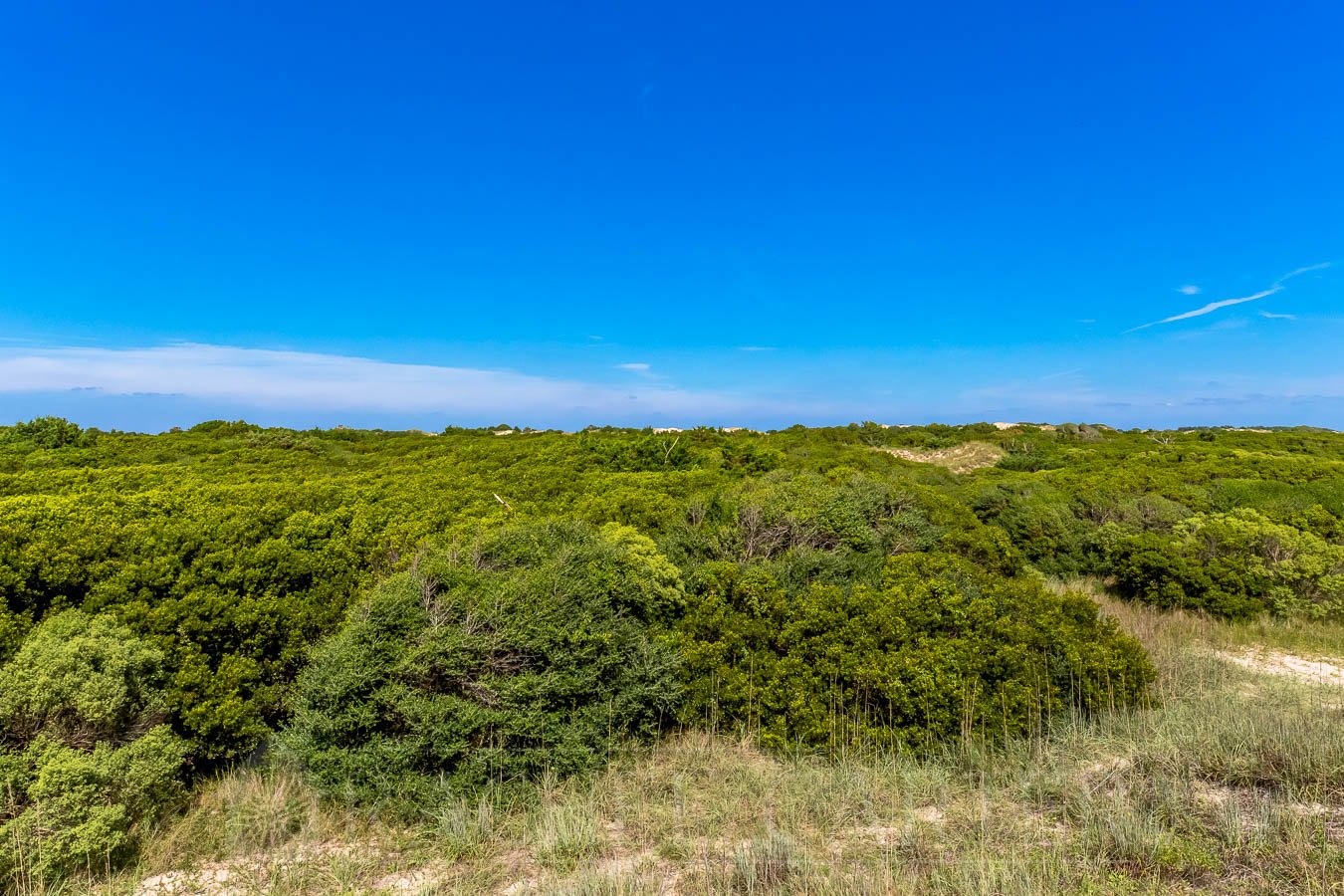 The 892-acre Bear Island offers a number of primitive campgrounds for those who plan on staying over. There is also a concession/picnic complex, but the island is otherwise untouched. It is an incredible experience to fall asleep with the sound of waves close by. 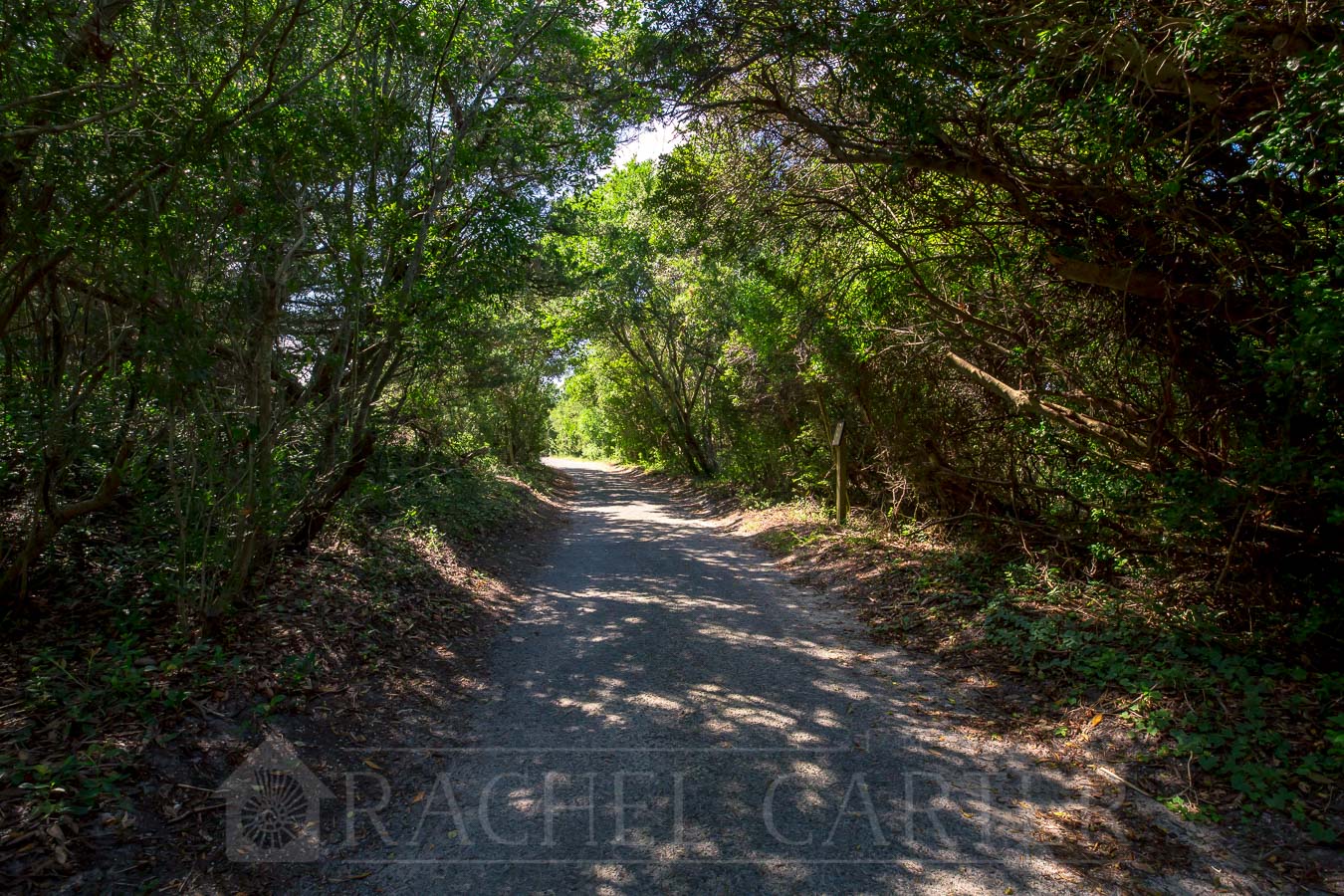 Not only is Bear Island full of environmental treasures, it also has a rich place in history. On and around Bear Island is where the Tuscarora wars against colonists took place in the early 18th century. During the Civil War the Confederate soldiers fought Union soldiers holding out on nearby Bogue Banks from Bear Island. During WWII the Coast Guard used the island to monitor for German U-boat activity. In 1950, Bear Island became a park for African-Americans when segregation prevented them from exploring North Carolina’s coast. 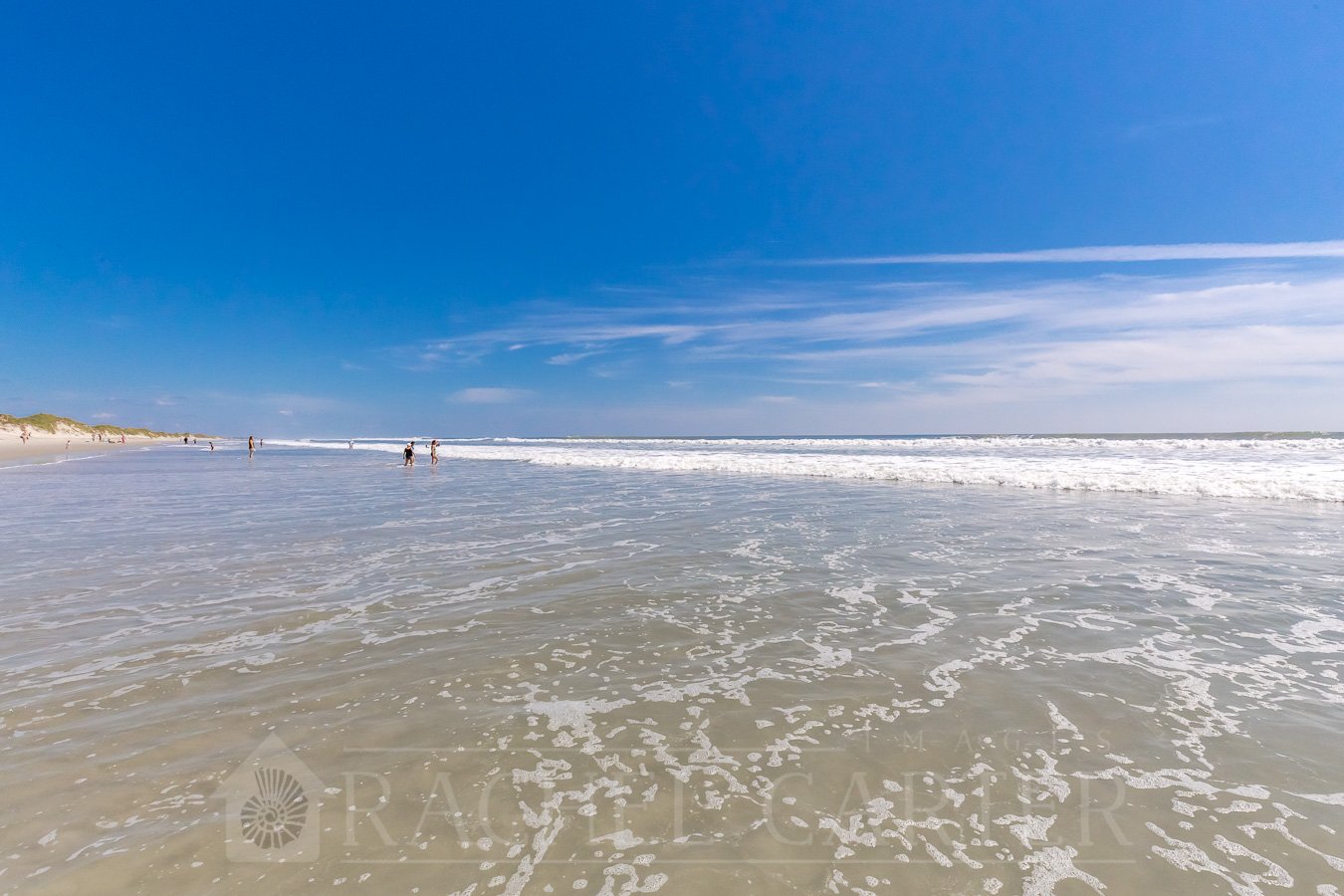 Hammocks Beach State Park is also home to Huggins Island, Jones Island, and Dudley Island. These beaches are known for sharks’ teeth in the sand and rare coastal fringe evergreen forests. Just like Bear Island and all the barrier islands up and down our coast, they shift and change with the ocean. Yet every time we go back we find it more awe-inspiring then when we left it. 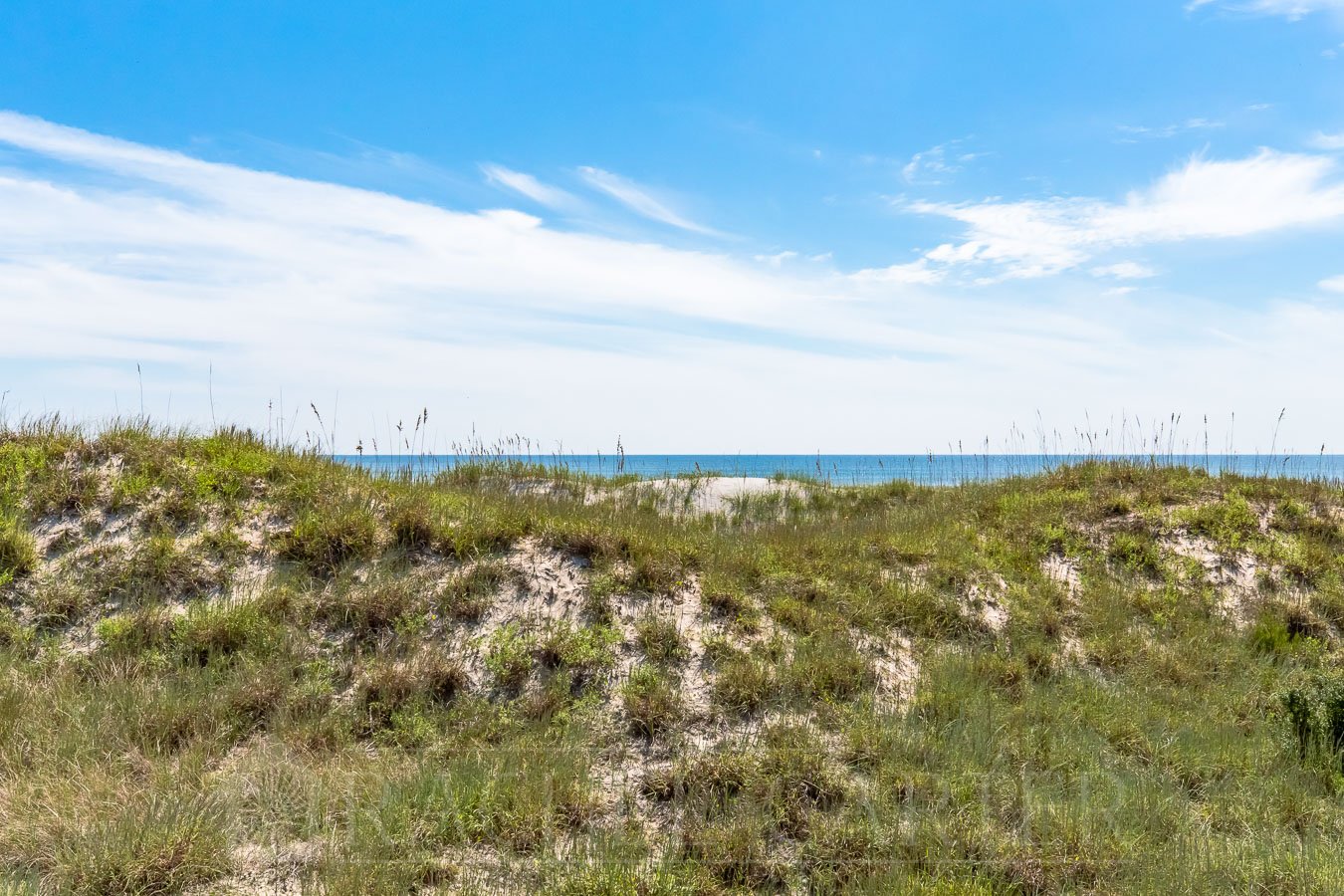 Unfortunately, access to the Island and amenities have been temporarily stalled in an effort to rebuild after Hurricane Florence. Keep on eye on the park’s website (https://www.ncparks.gov/hammocks-beach-state-park) before planning any excursions. The website is updated to report any changes and forthcoming openings.

Find local events or submit your own!