The warmth, the water, the sunshine: These are just some of the traits that make eastern North Carolina a wonderful place to live and visit. Unfortunately, these are also adored by mosquitos. The bad news is that mosquitos thrive in Topsail and dine on its residents regularly. The good news is that there are a number of ways to repel mosquitos naturally without having to turn to store-bought pesticides. Before the swarms sending you running for OFF!, consider trying these natural remedies. 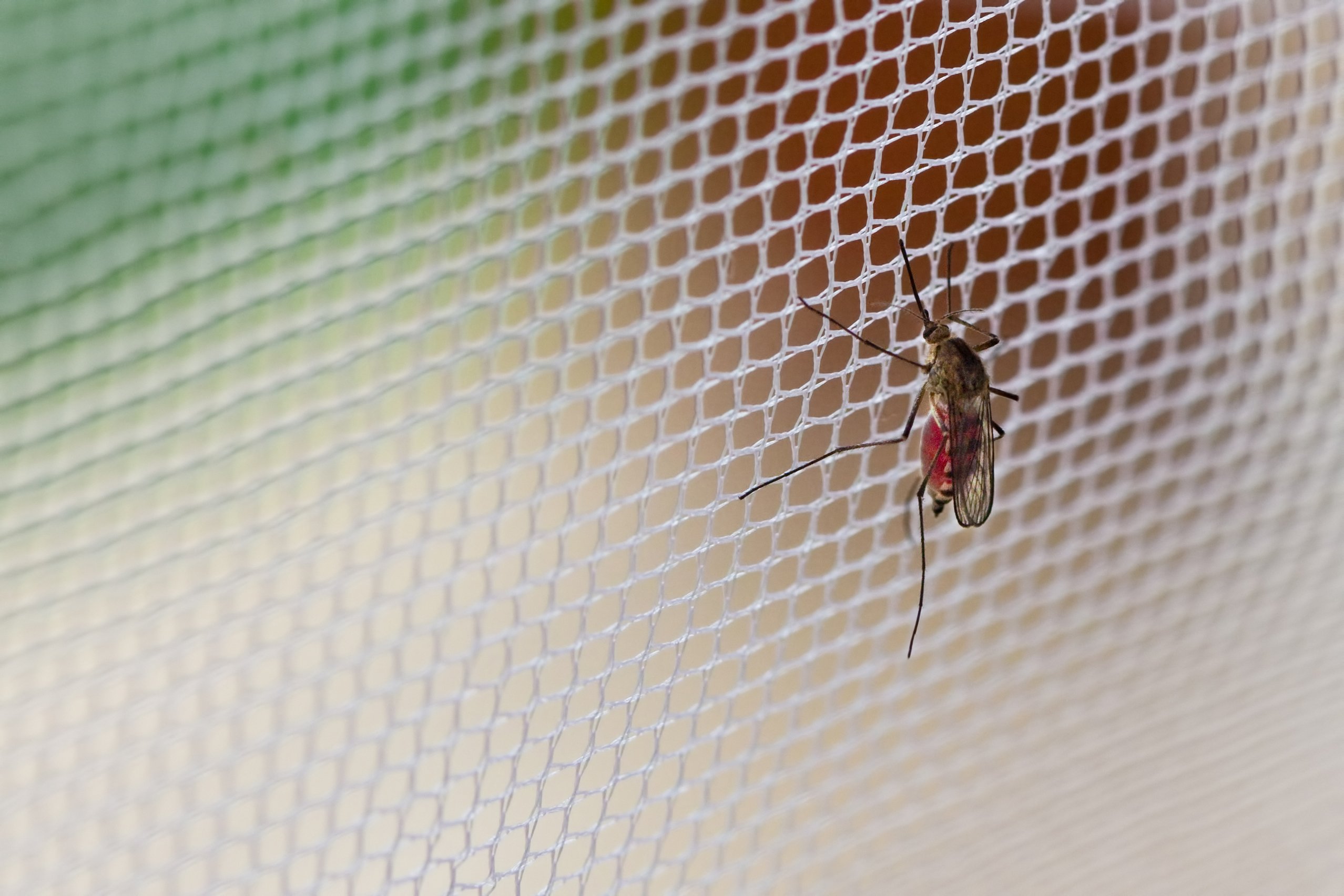 Mosquito sitting on the net

*Of course there are chemical ways to ward off mosquitos as well, but we’ll only be focusing on the natural ways in this article.*

There are number of natural oils that have been proven effective at warding off mosquitos. Lemon eucalyptus oil, lavender, cinnamon oil, thyme oil, Greek catnip oil, soybean oil, citronella, and tea tree oil are all viable options. Citronella has been shown to be as effective as diethyltoluamide (aka DEET, a commonly used topical pesticide) in repelling insects.  Researchers at Iowa State University found Greek catnip oil is 10 times more effective than DEET.

There are two things to be wary of if you’re considering using essential oils to keep the bugs away: product reliability and concentration. Many products aren’t truly derived from the plant. It is important to research the brand and confirm that the product is derived from the actual plant and not created through a formula that makes it simply smell like the real deal. Also, essential oils are not intended to be put directly on the skin. This could result in burns, rashes, or other bad reactions. For most of these oils, five drops can be added to two ounces of water to create a spray. For others, it’s recommended they be mixed with a base oil or other solution to lessen the concentration. Witch hazel is another great base to consider when planning to make your own spray. 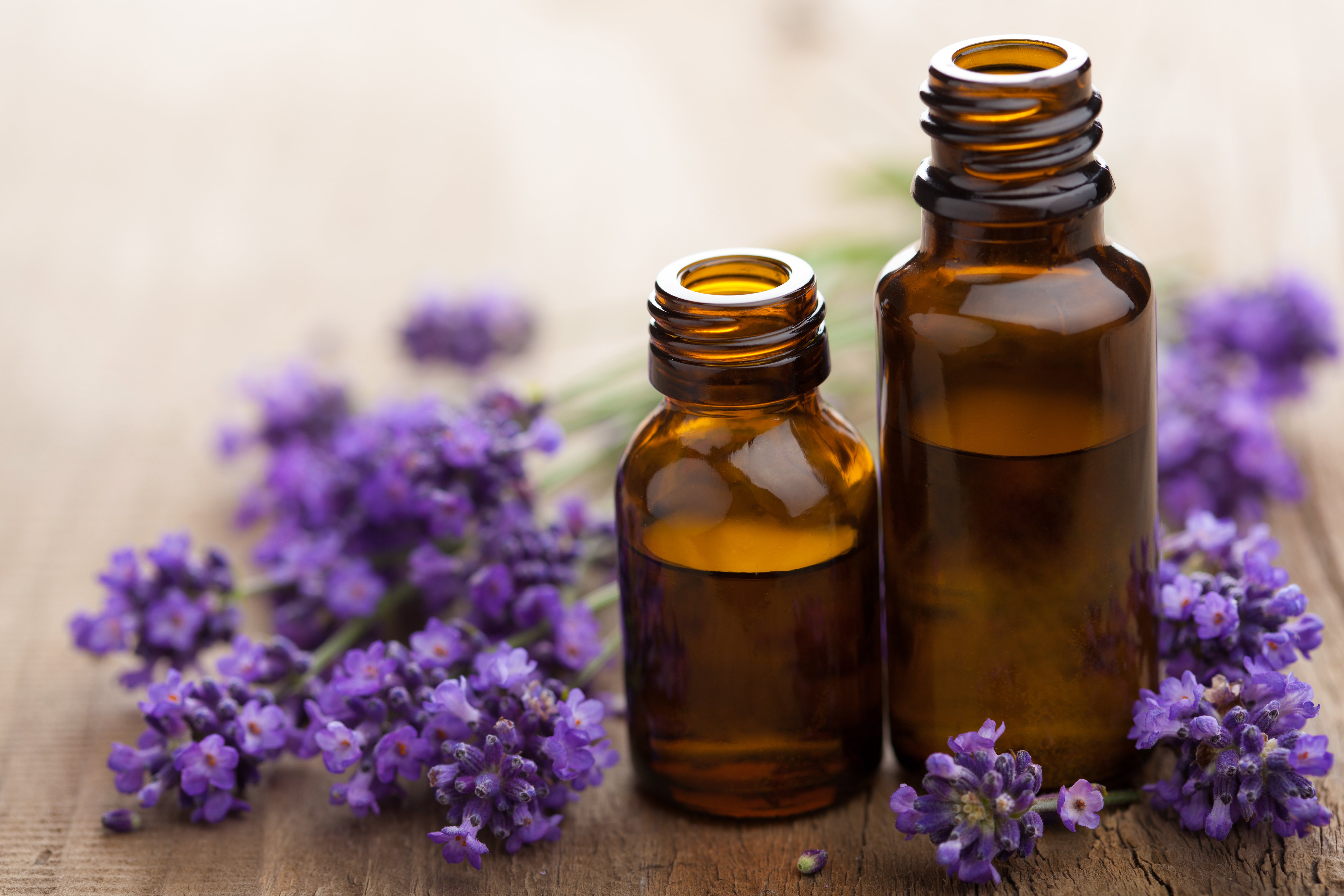 There are also many plants that naturally repel mosquitos. Not only does lavender oil help, but the plant itself has been shown to deter the blood suckers. Geraniums, rosemary, mint, basil, and marigolds are just some plants that could help make your yard more hospitable. Citronella plants such as lemon verbena, lemon grass, and lemon balm, too, are helpful in keeping mosquitos away. Potting will allow you to place plants at different heights around the yard to maximize impact. 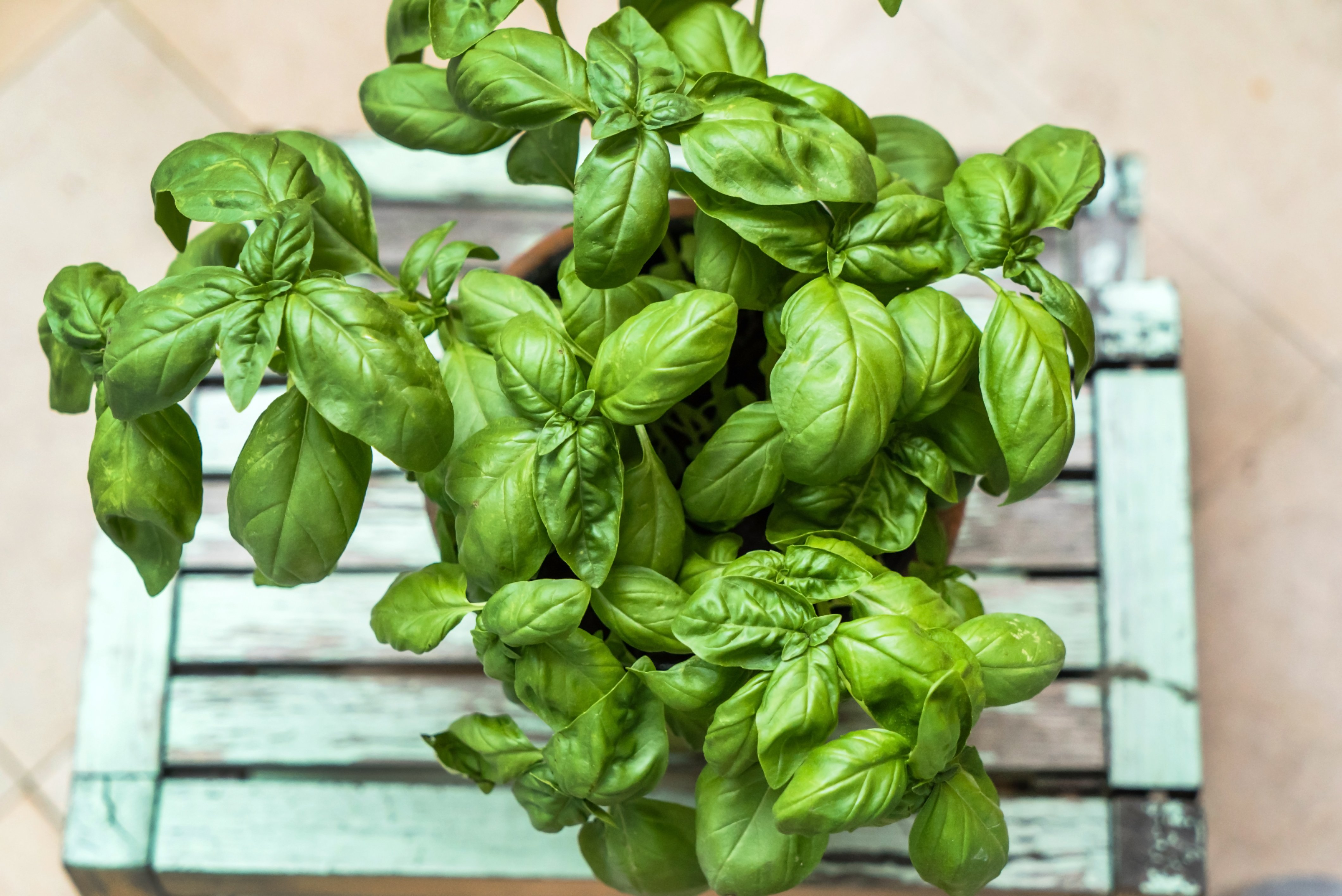 The prevalence of mosquitos here in Topsail means there are a number of species who dine on them. Making your yard appealing to these animals can keep the mosquito population in check. Bats, dragonflies, frogs, birds, turtles, and fish eat mosquitos and their larvae. Setting up a bat house and birdhouse is one option. It is also great motivation to set up a fish pond. Although standing water should typically be avoided when trying to deter mosquitos, when the water is circulated and occupied by mosquito-eating species it can contribute to better environment for you and your guests.

In order to avoid mosquitos, it helps to think like a mosquito. Mosquitos feed mostly during dusk, making evening a good time to go indoors or apply another coat of your repellent of choice. Mosquitos are attracted to the carbon dioxide mammals breathe out. Therefore, talking less could mean counting fewer bites. Also, mosquitos are more attracted to people with type 0 blood and those who have been consuming alcohol. There’s not much to be done about someone’s blood type but imbibing indoors could make your less tantalizing to mosquitos.

Despite your best efforts, chances are that you won’t make it out of mosquito season entirely unscathed. In the likely event that you develop those annoying, itchy bumps try not to scratch. Scratching at bites increases the likelihood of infection. Rubbing apple cider vinegar to the sight of a bite creates some relief. A fresh slice of garlic or onion can also be applied to the bite. These not only lessen the itch but, as natural antibacterial and antifungal agents, they can protect from infection.

And when all else fails, there’s always Calamine lotion. 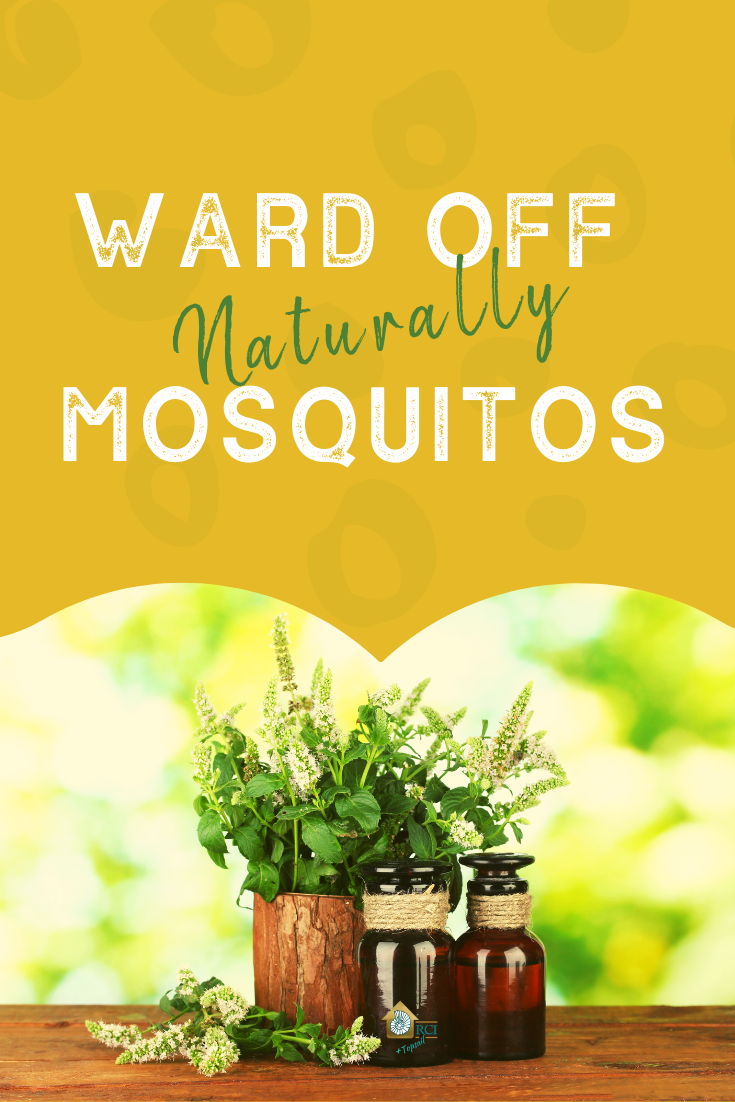