Rust is not just an automotive plight. It can stain clothes and fixtures, render tools unusable, and stain house siding. Sand happens. Salt happens. Rust happens. There are at least a few ways to take care of rust.

To avoid rust, cars need wax and other finishes to seal off the metal under the paint from air and water. The undercarriage should be rinsed off whenever possible and there are oils available at mechanics to protect exposed parts. Other iron that is susceptible to the elements can be galvanized, meaning it is coated with zinc as a protective layer. Special paints are also available to protect iron by priming it. All of these ways of preventing rust are built on the same principle: cover it in something that doesn’t react to oxygen.

When rust forms, and it will, it can be scrubbed off without enough will and determination. This could damage the metal with scratches. There are ways to clean rust off better than sheer will power. Most involve subjecting it to another chemical reaction. 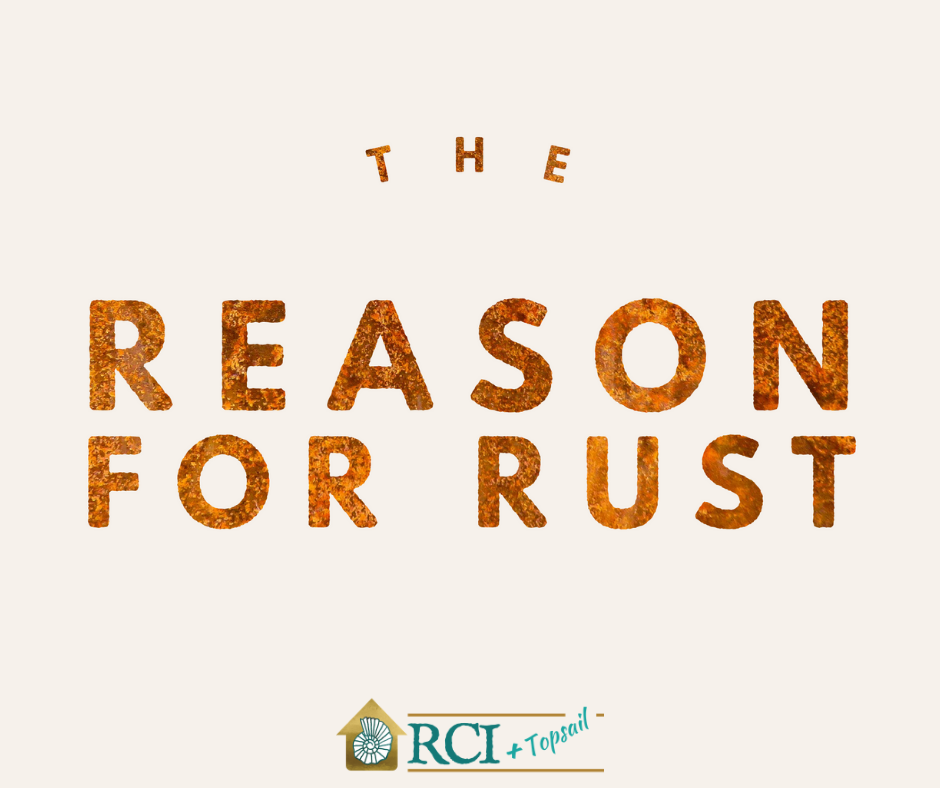