At the end of Pleasure Island between Kure Beach and Bald Head Island lies Fort Fisher. Once the location of a notable Civil War battle, the historical site isn’t the only reason to drive past the vibrant seaside homes along US-421. It is also home to the North Carolina Aquarium at Fort Fisher and of a popular beach and recreation center. There’s so much to explore at the end of Carolina Beach that it is easy to spend the whole day there.

Unless you are getting on the ferry to Southport, the North Carolina Aquarium at Fort Fisher is the end of the road in Carolina Beach. Regarded as one of the best aquariums in the United States, the focus of the aquarium is to educate visitors about the complex ecosystems within the Cape Fear region. The aquarium saw nearly half a million visitors in 2018 and hopes to secure funding this year for some exciting expansions.

The aquarium isn’t home to just fish. The Cape Fear Conservatory mimics some of the wildlife systems in eastern North Carolina and is home to snakes and box turtles and alligators. An albino alligator named Luna is a year-round resident at the aquarium and favorite among guests. Other exhibits include a Coastal Waters Gallery, Open Oceans Gallery, and Exotic Aquatics Display. At Lorikeet Landing, visitors can purchase nectar cups for a dollar to entice parrots to land on them.

There are indoor and outdoor sections of the aquarium and tons to discover about different habitats. Admission costs between $10.95 and $12.95 and some exhibits require special ticketing. Make sure to check out the website (https://www.ncaquariums.com/fort-fisher) for more information about other tours and events that take place at the aquarium.

Fort Fisher is well-known to Civil War buffs but perhaps less so by most people. This historical landmark was the site of one of the final battles in the Civil War. The port of Wilmington was important to the Confederate army as a place to ship supplies to and Fort Fisher was responsible for protecting it. Because of the importance of getting supplies to troops, Fort Fisher’s defense and ammunition power were intimidating. Yet in January 1865, Fort Fisher fell to the Union and two months later the Civil War would be over.

As the location of one of the most definitive battles of the Civil War in North Carolina, the site was declared a National Historic Landmark in 1961 and today is home to a museum and visitor center. An exhibit there displays items recovered from sunken blockade runners. About ten percent of the fort is still standing and can be explored by visitors. Fort Fisher is also home to exciting research and scholarship and a great place to visit for those interested in history of both our state and nation.

Fort Fisher is also home to a recreation area. The Fort Fisher Recreation Area is located where the Atlantic Ocean meets the Cape Fear River and extends for nearly six miles through marsh and beach. The beach is a favorite for sunbathers and fishermen alike and four-wheel vehicles can drive out on the beach seasonally. This area is distinct from other beaches in the area. The moss-covered rocks of the coquina outcrop are full of tidal pools that attract different wildlife. The maritime forest at Fort Fisher look dense only to find that beneath the canopy is room to walk below the branches. Such outcroppings and forests are not found at any other North Carolina beaches.

Whether traveling with family, students, or beach bums, Fort Fisher appeals to all interests. Between learning about our history and our environment and exploring the scenic trails that extend throughout all of Fort Fisher’s attractions, there are a day’s worth of adventures that won’t cost you a week’s worth of your budget. 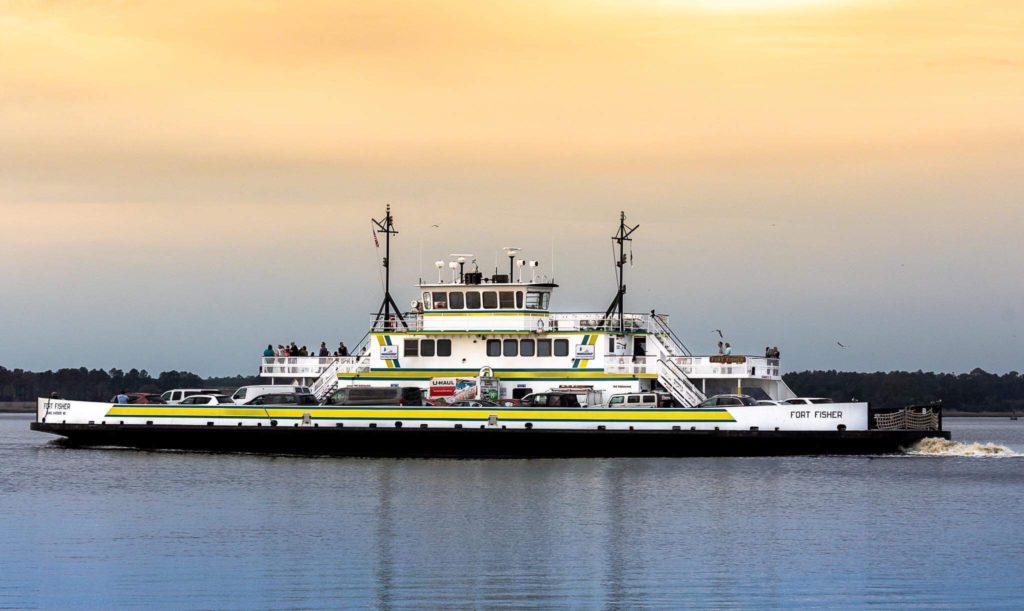 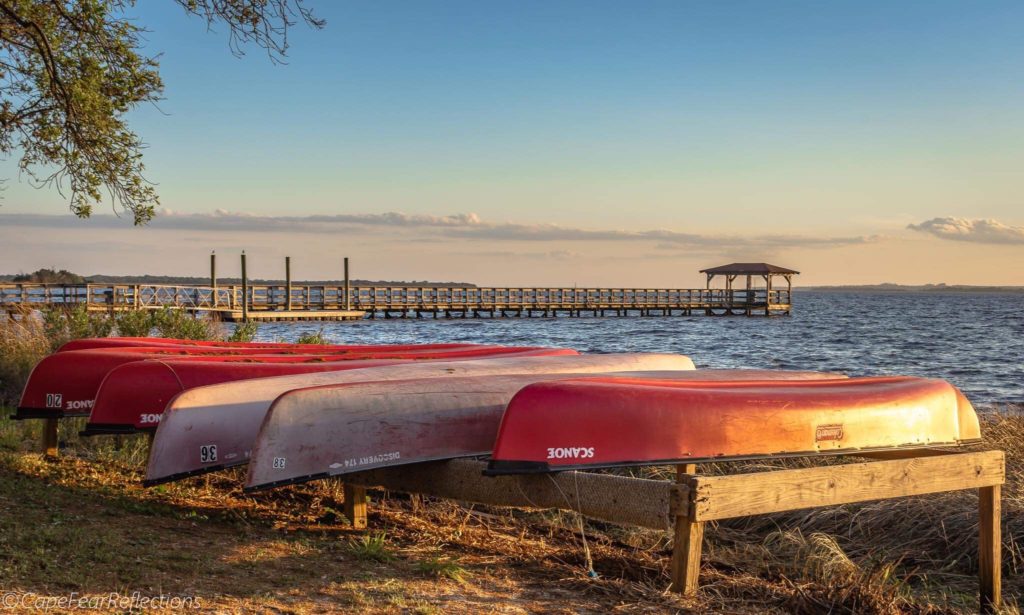 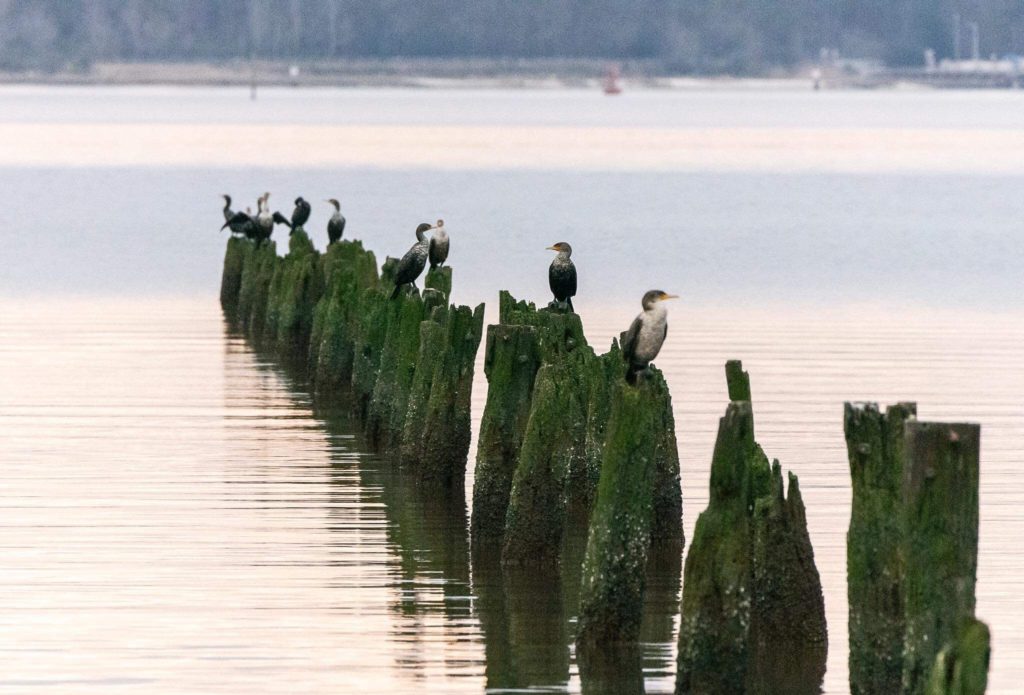 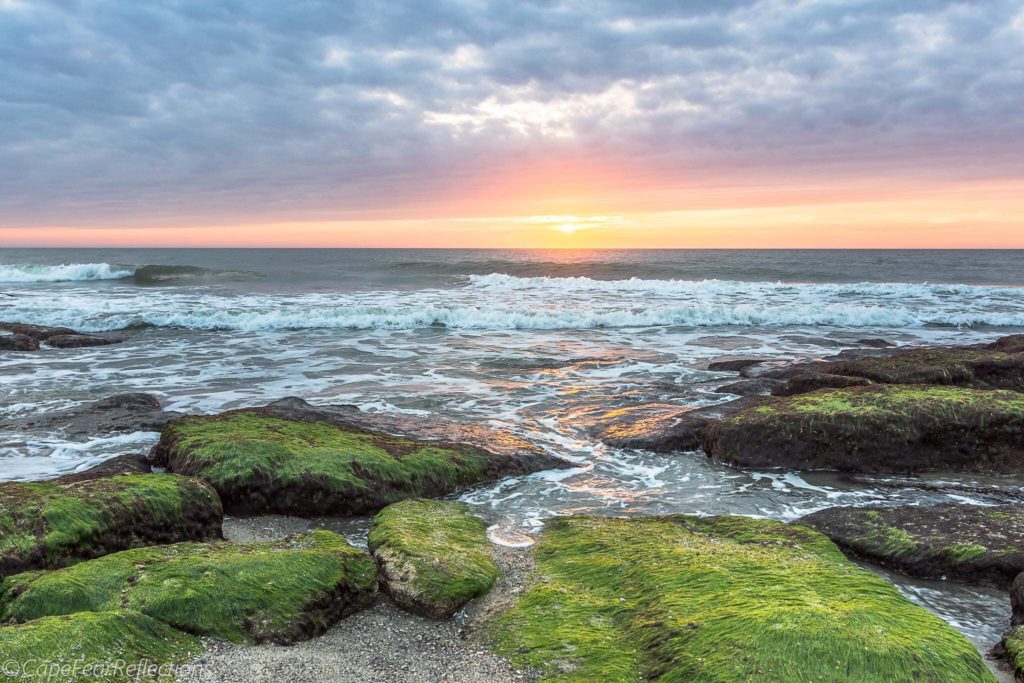 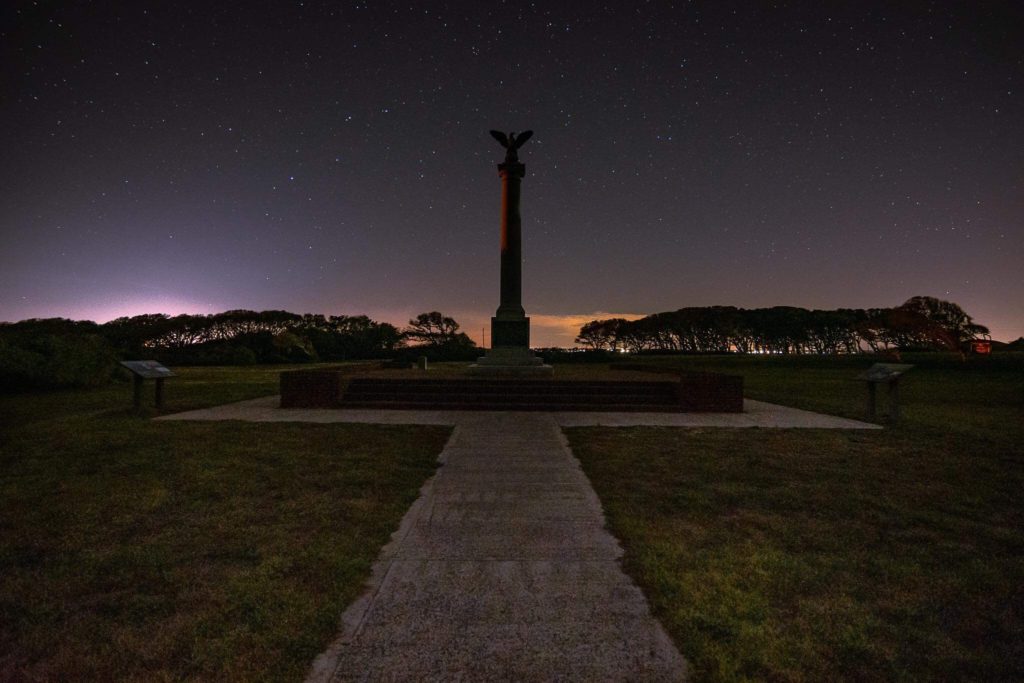 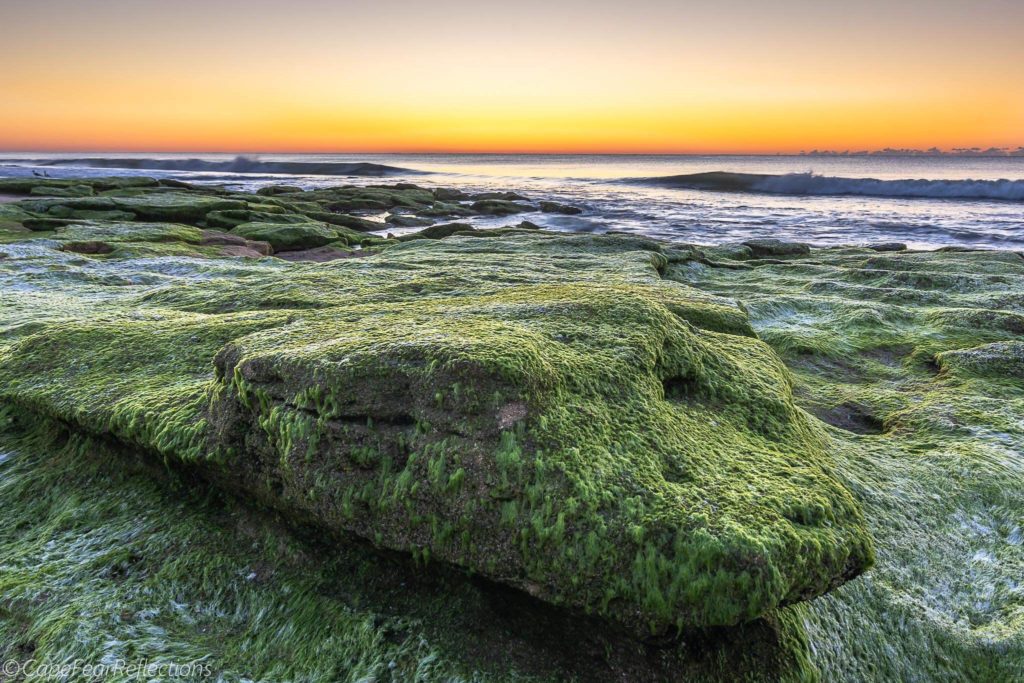 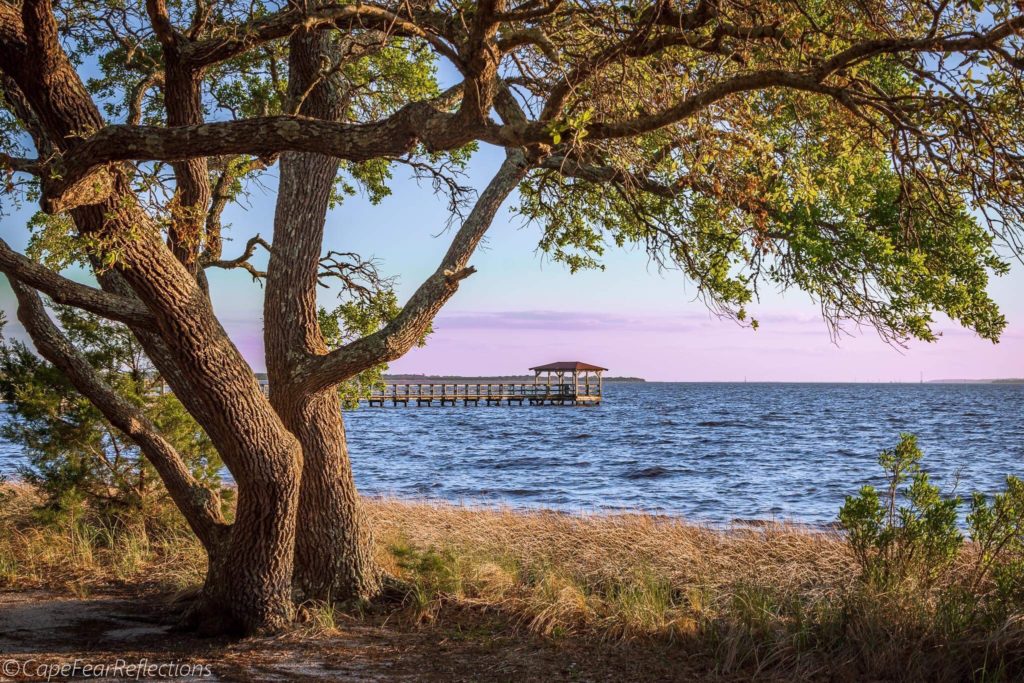 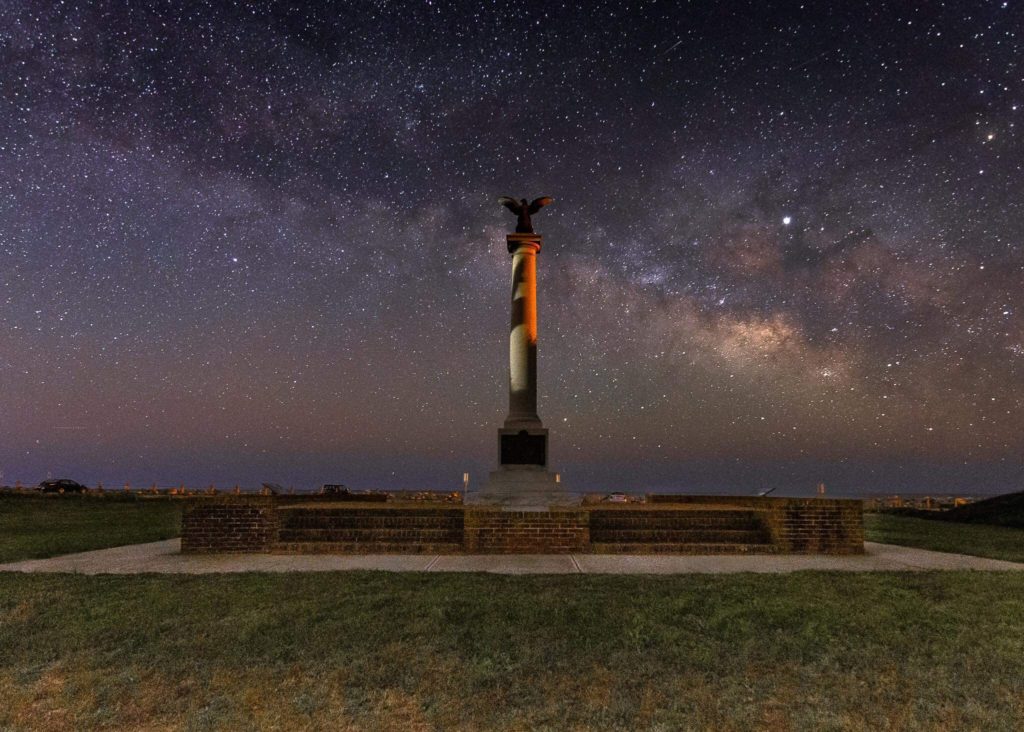 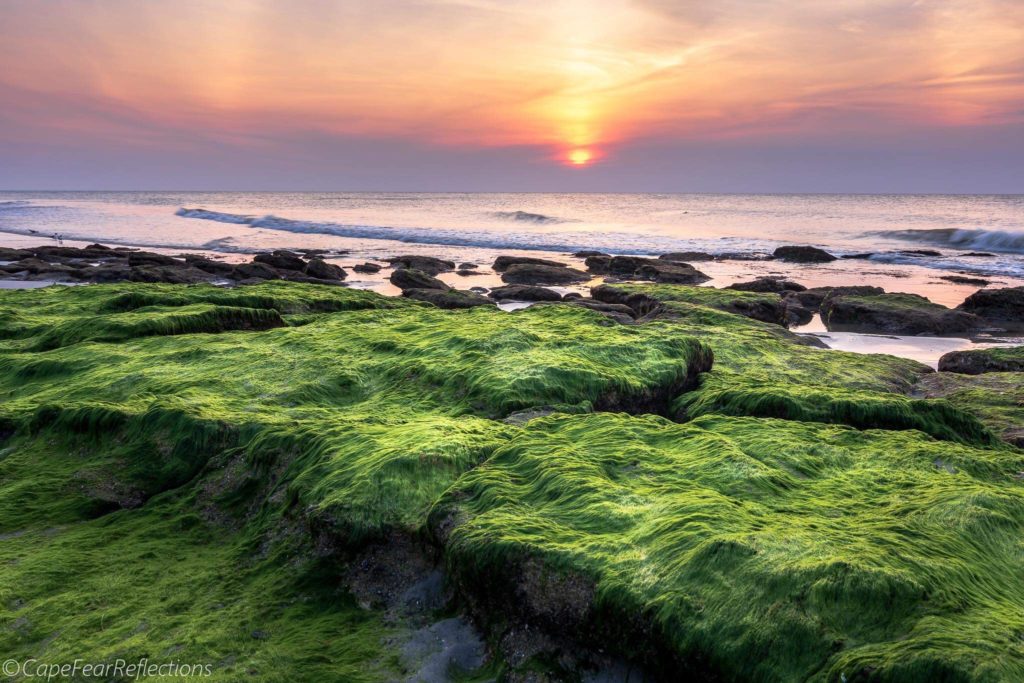 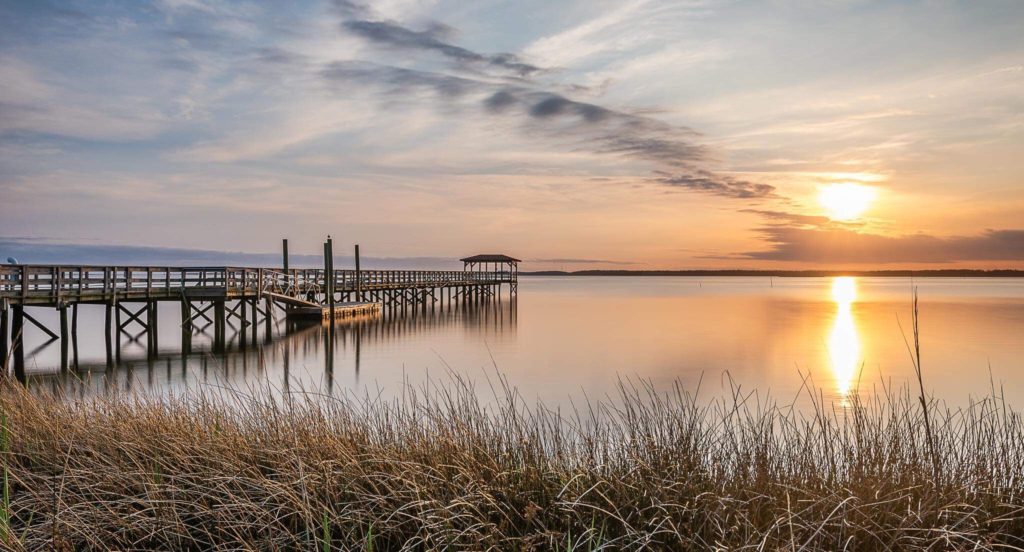 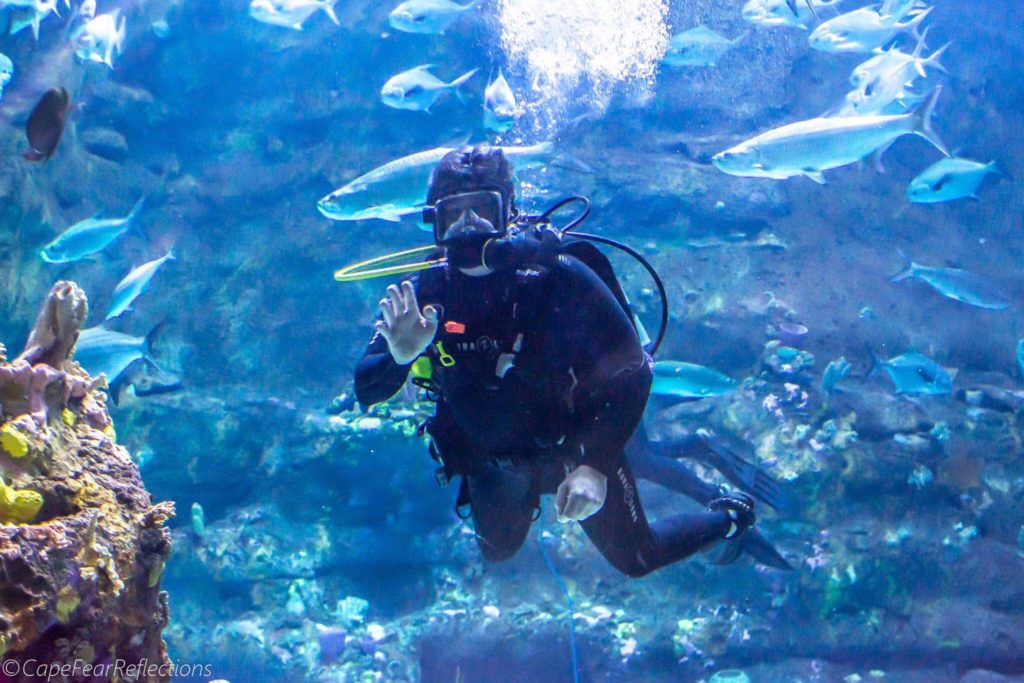 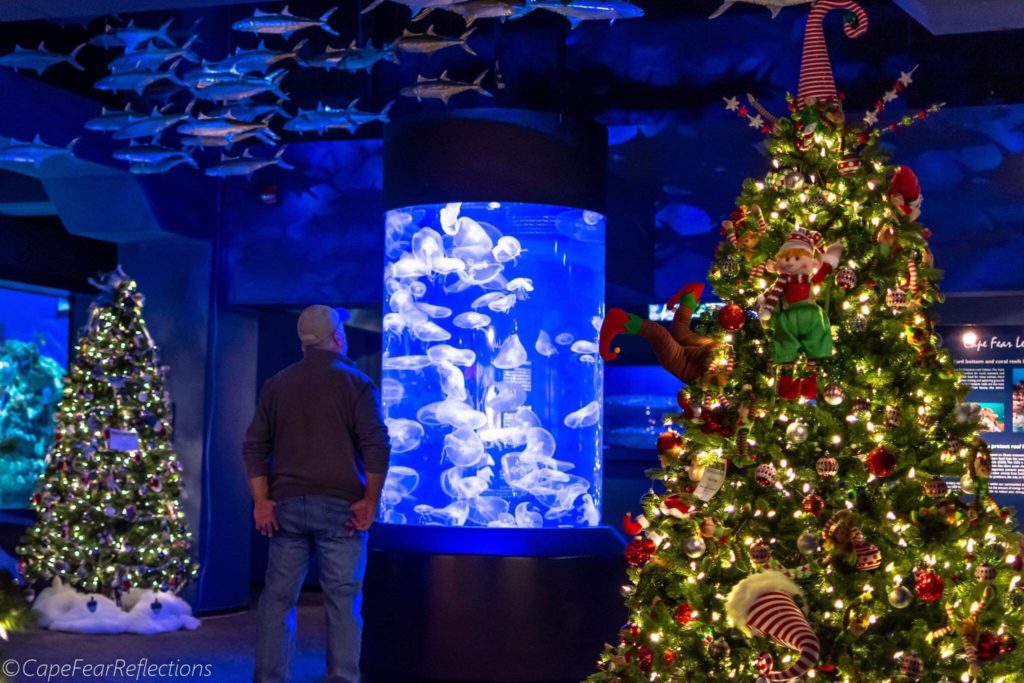 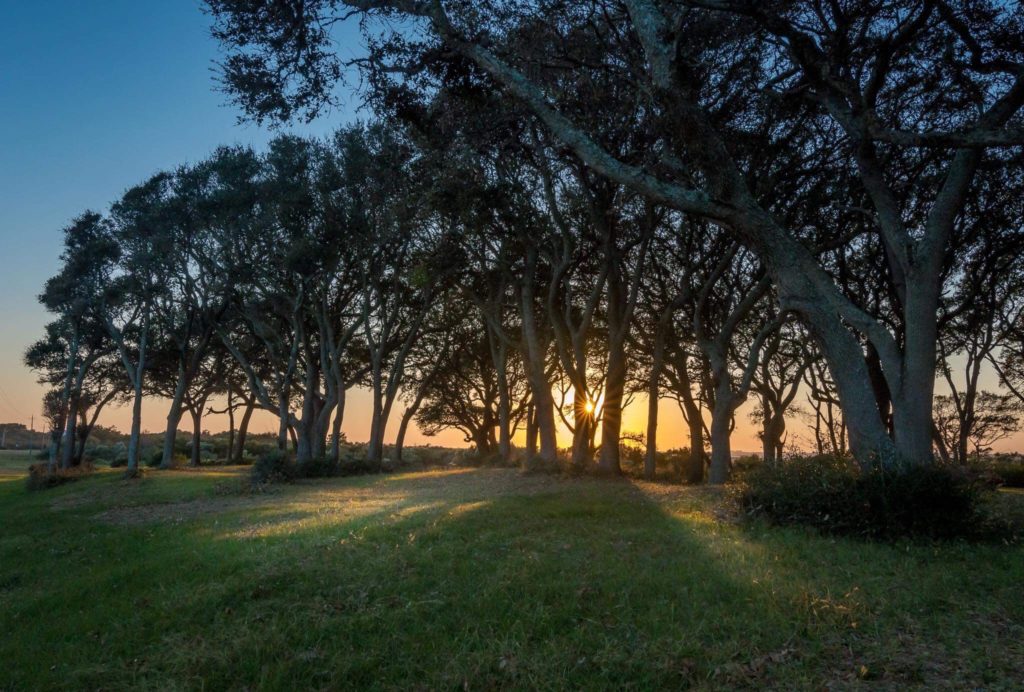 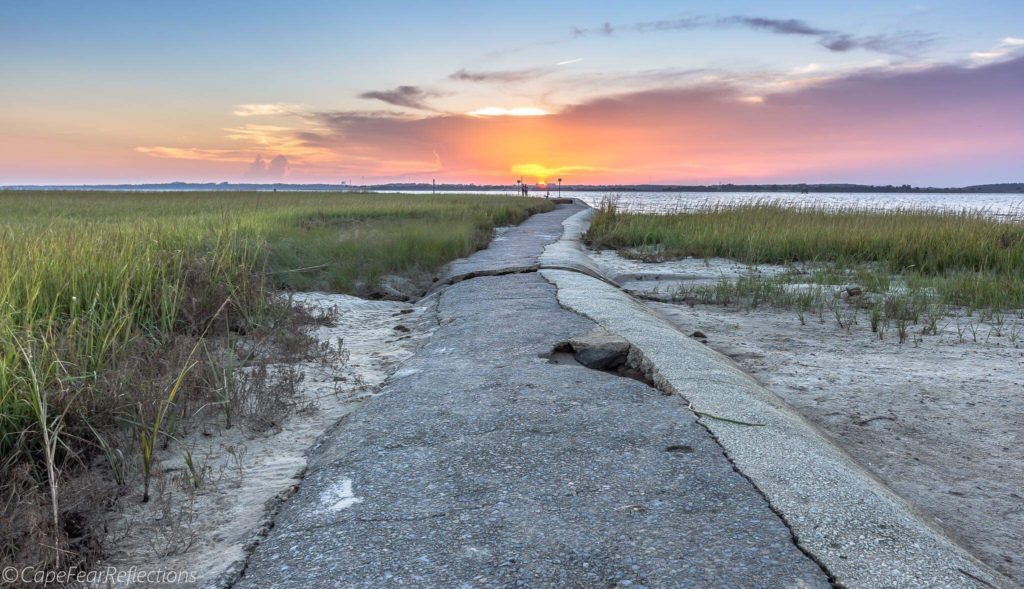 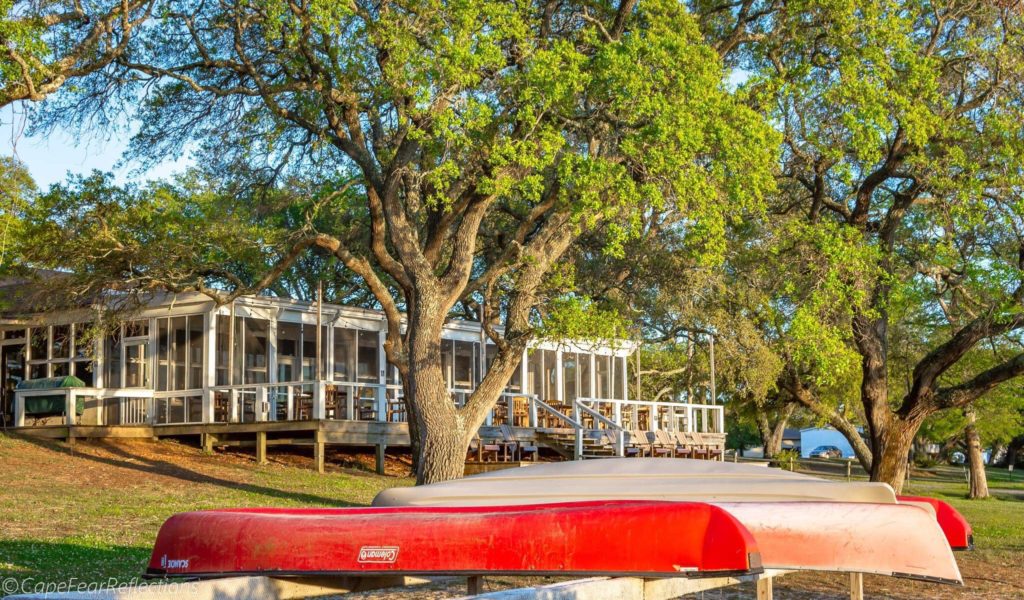 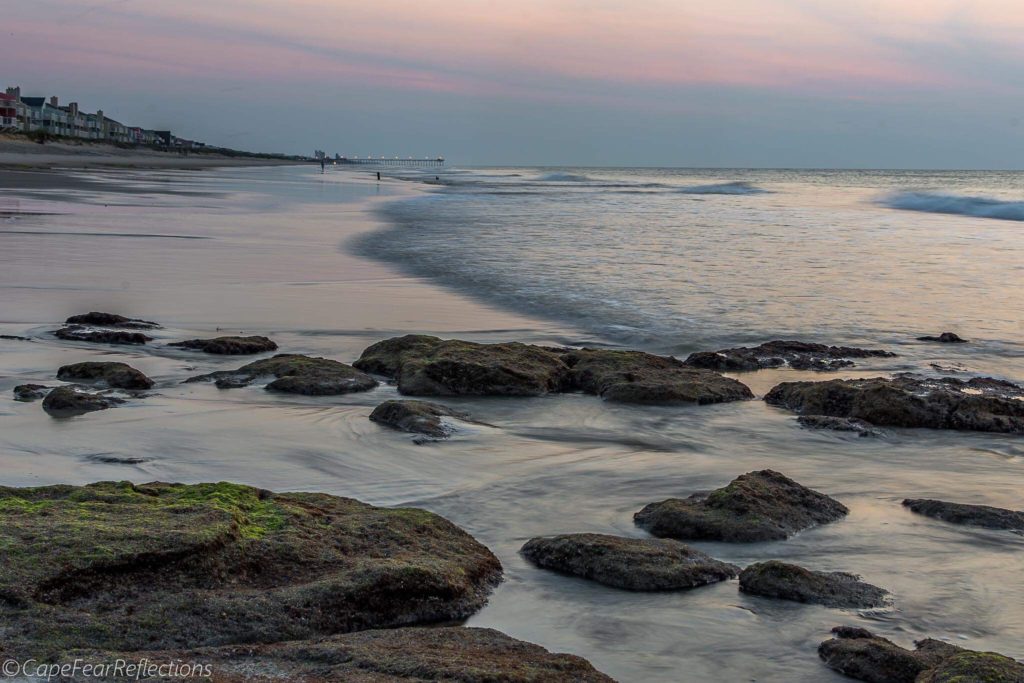 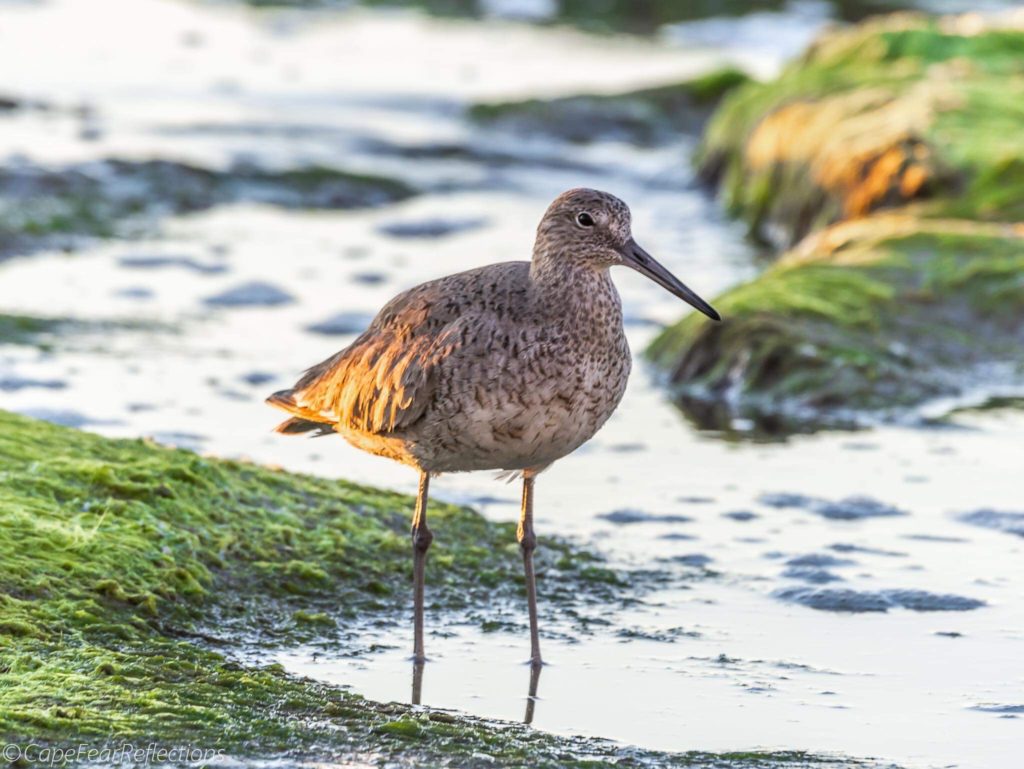 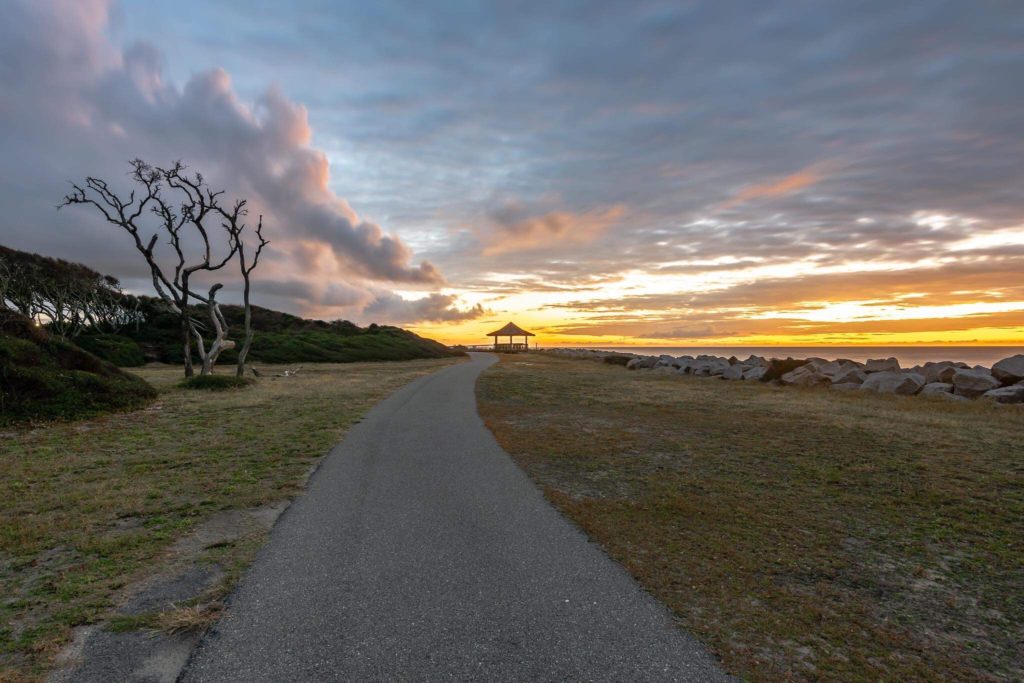 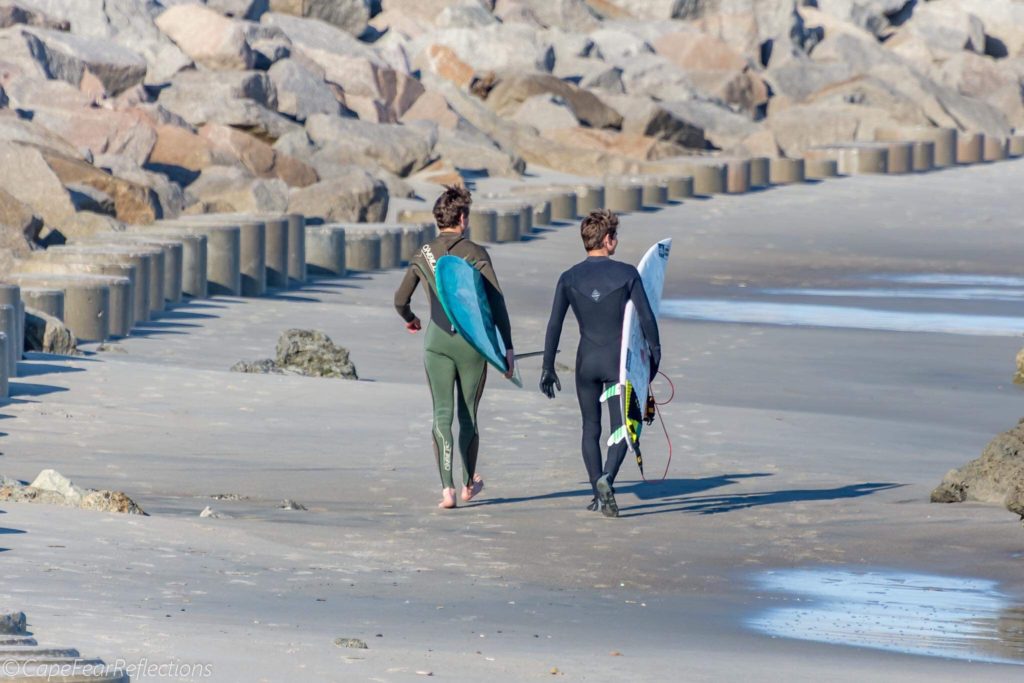 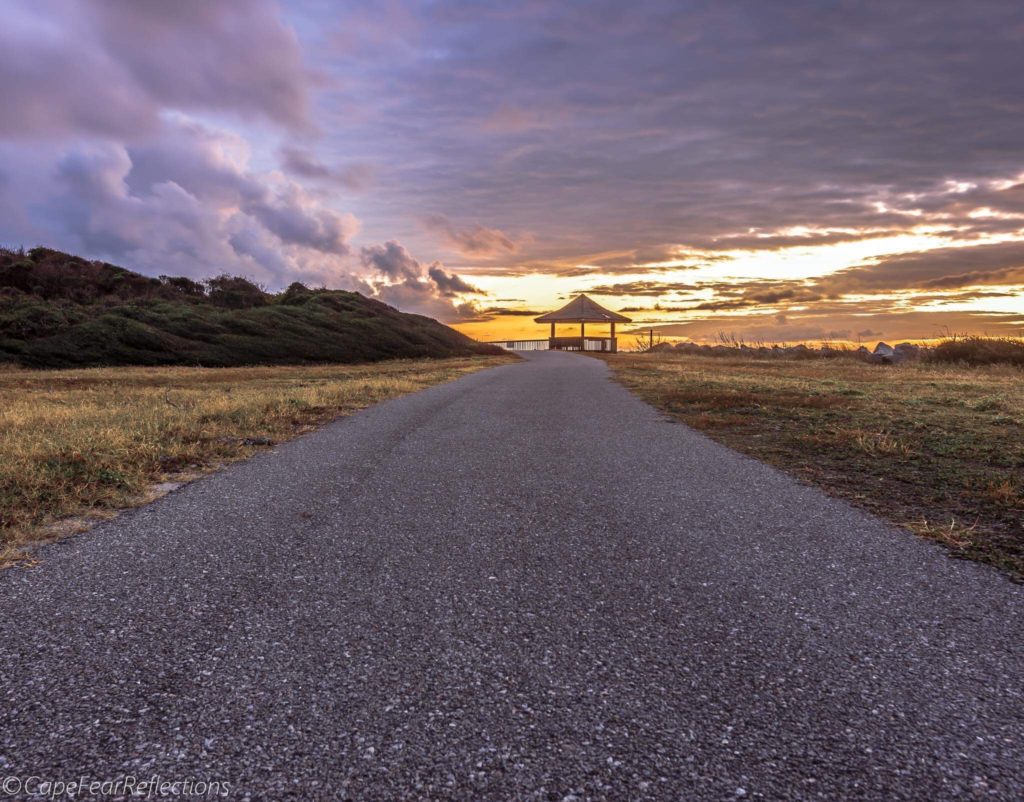