Not every day can be a beach day. Whether it be because the weather’s not cooperating or dealing with sand is too much of a hassle, some days aren’t conducive to watching the waves. The kids still need to be entertained, though, and another episode of Paw Patrol won’t cut it. Thankfully, there’s more to do with children in eastern North Carolina than slather them with sunblock and send them frolicking out onto the beach. Here are four places whose chief interest is educating and entertaining children in eastern North Carolina.

How Much?: $8 for children over 12 months and adults

Why Go?: This interactive museum for children prides itself on allowing children to play and explore in an unstructured and hands-on environment. Began in 2005 by teachers who were frustrated at having to take their students on a bus ride to Wilmington in order to enjoy a museum that caters to children’s needs. This nonprofit 501(c)(3) museum hosts birthday parties and promotes exhibits that build children’s foundational skills. But they won’t even know it, they’ll be so caught up in the play!

Why Go?: North Carolina’s first ever chartered fire company was started in New Bern and the New Bern Firemen’s Museum is proud of that history, having sought to preserve it since 1955. The museum is rich in information about the Atlantic Hook & Ladder Company and the New Bern Steam Fire Engine Company No. 1 along with a collection of authentic memorabilia. Fred, a fire horse from 1910-1925, talks about some of New Bern’s firefighter history and a favorite among little ones. This is a great stop for all the little fire men and women in the making! 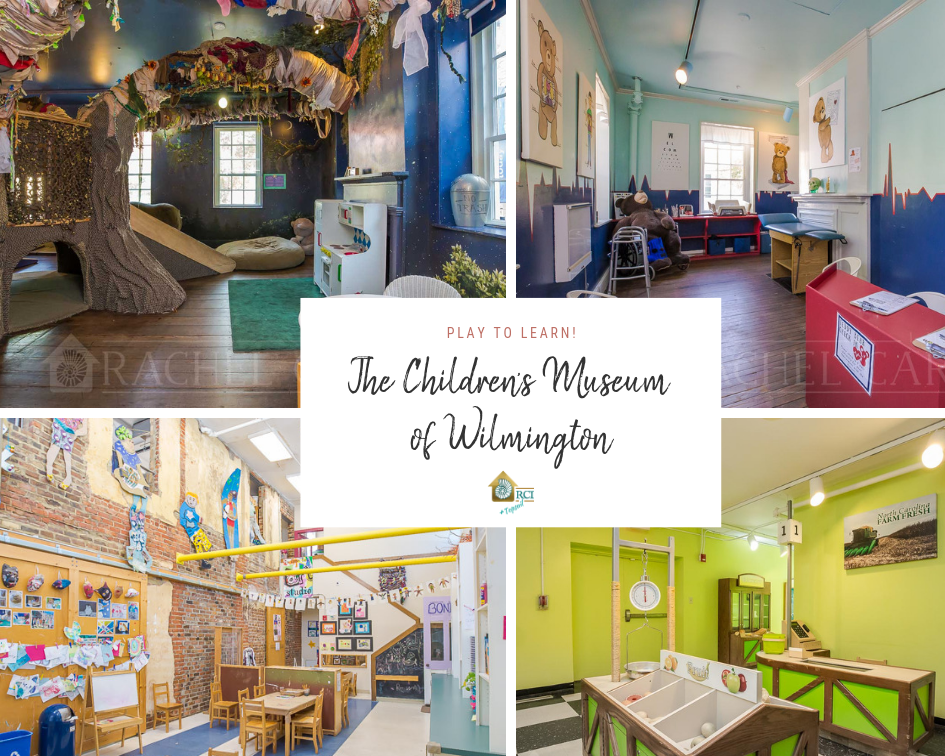 How Much?: $9.75 for children and adults, $8.75 for military and seniors, free for children under 12 months. Free during the week and half off on weekends for members.

Why Go?: CMoW is a 501(c)(3) non-profit that has been opened since 1997. The museum’s motto, “Play to Learn!”, is evident is all they do. Daily programs include story time, cooking classes, adventures in art, nature navigators, and STEAM exploration. There are lots of exhibits at CMoW in addition to scheduled programs. Whether exploring the Imagination Playground, Teddy Bear Hospital, Toothasaurus, or enjoying the playground courtyard, there’s lots to explore at CMoW. Consider becoming a member for discounts to special events that regularly come through.

CMoW also features annual events for the adults with proceeds going to support the museum’s ever-changing and -growing exhibits. And for the upcoming Pizza Putt (March 23, save the date!) the museum is transformed into a miniature golf course after hours and serving up pizza, beer, and live music.

How Much?: Free! At least for the next couple months while they’re doing renovations

Why Go?: This location has been operating as a museum since 1898. Today, the museum’s focus is on the region’s history, science, and cultures. The Playtime exhibit (through September 2019) showcases the history of toys with plenty available for children to play with themselves. There’s also the Space Place exhibit that is modeled after the International Space Station. And have we mentioned the giant ground sloth? Unearthed near Randall Parkway in 1991, the skeleton replica shows one of the region’s oldest residents.

For curious and playful minds, these museums are great destinations. They all offer unique experiences that will be brought up gleefully for weeks to come. In addition to the museums on this list, there are also children’s museums in Fayetteville, NC, Myrtle Beach, SC (Wonder Works, the Children’s Museum of South Carolina), and Chapel Hill, NC (Kidzu). These, however, require a bit of a drive. Check out our post 4 Children’s Museums worth the Road Trip for more information about those.

Next time you’re in need of something fun and educational for the kids to do, consider visiting the museums on this list. You, and the little ones, will be glad you did. 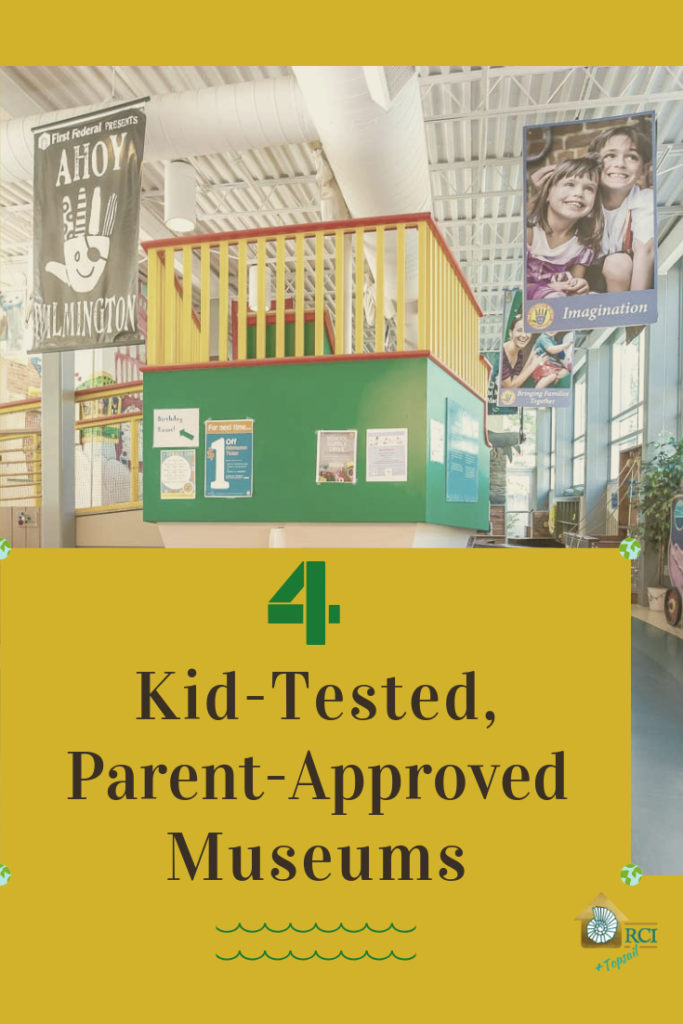