Welcome to the Tar Heel State!

Why is it called the Tar Heel State? Evidence suggests the name came from North Carolina’s long history as a producer of tar, pitch, rosin, and turpentine. These naval stores all came from our states massive pine forests.

If you are just making North Carolina your home, OR you slept through history class, here are a few interesting facts about the best place on earth to live. 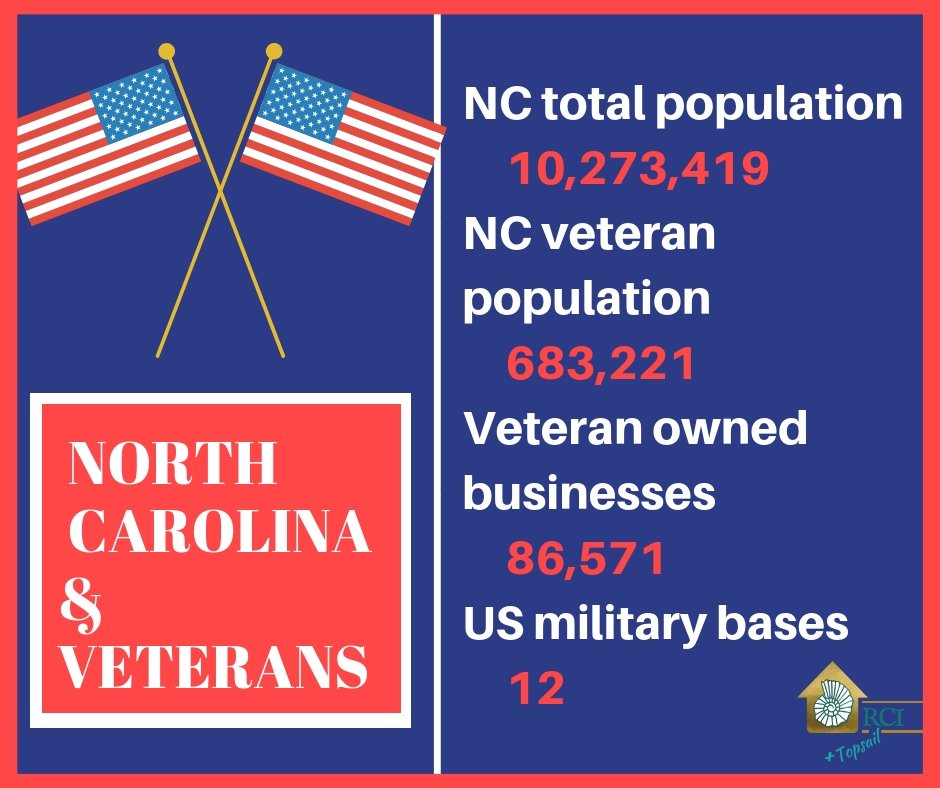 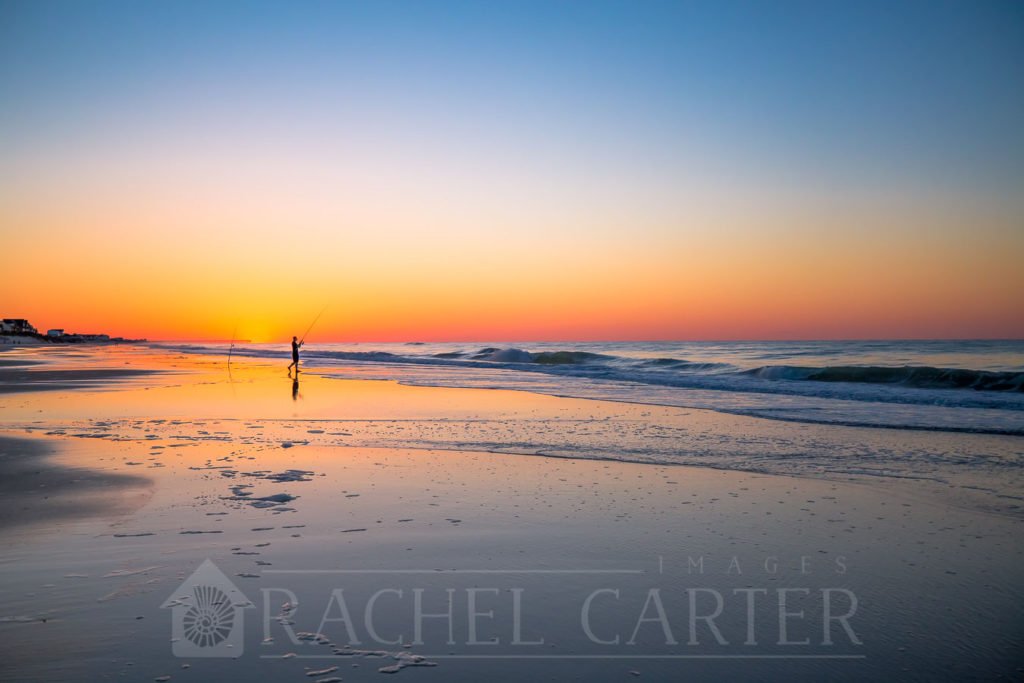 If you can recite the following information from memory/knowledge, you get a gold star. 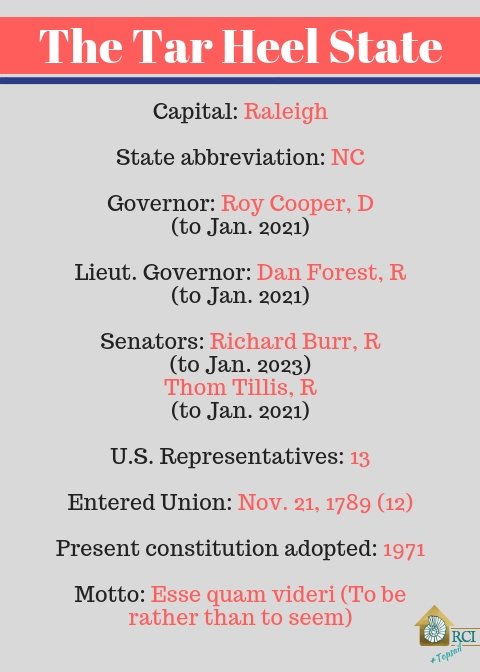