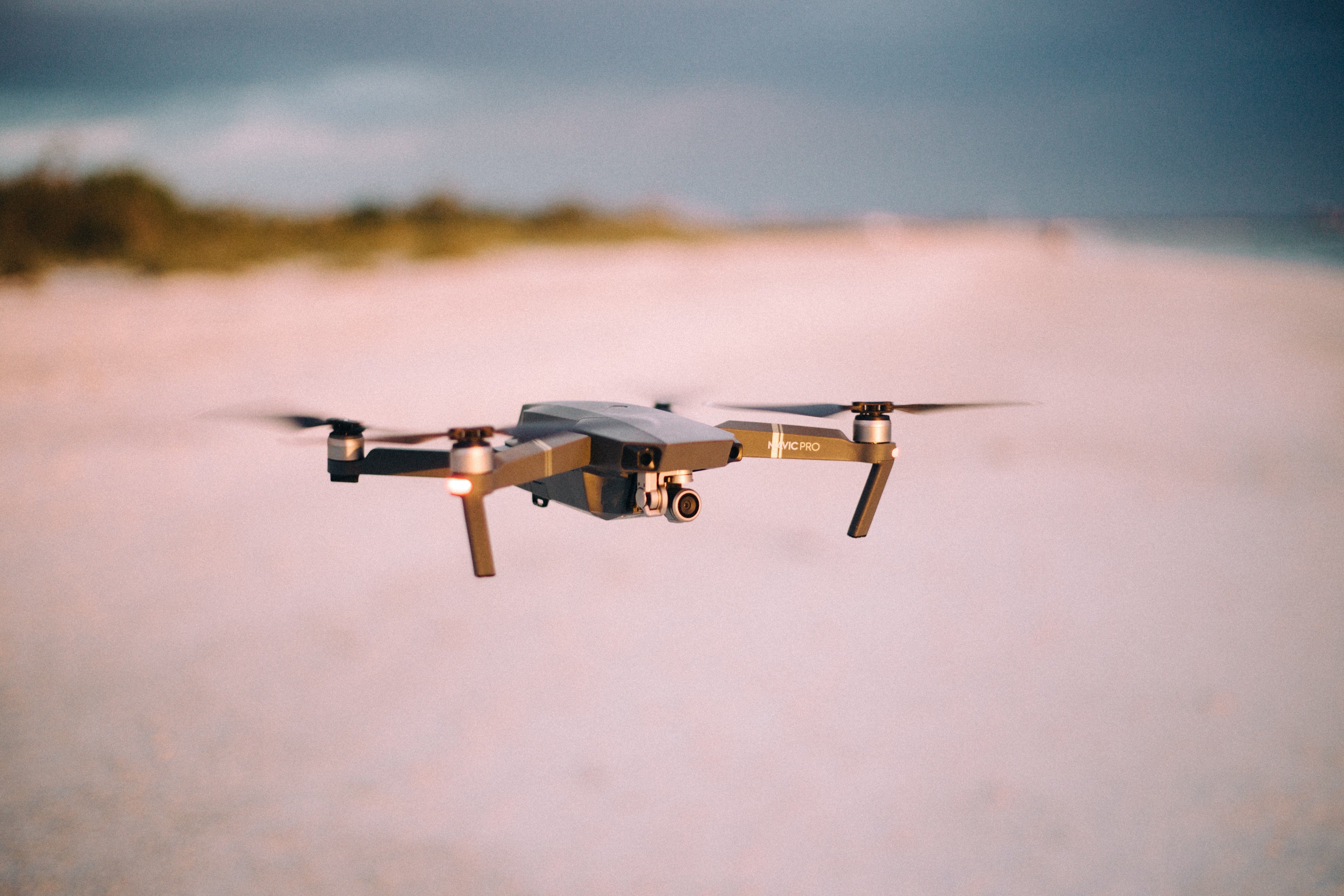 Drone photography is a hobby for some and a career for others. Pictures and videos shot by drones are ending up in major movies, television shows, and advertising campaigns, as drones offer the opportunity for a kind of aerial photography that was literally impossible before. Drones are capable of capturing soaring, spectacular views that would have required a manned helicopter in the past. And leaving the artistic aspect aside, flying drones is a lot of fun in and of itself. These futuristic flying machines are getting more popular by the day.

If you’d like to get into drone photography, consider these bestselling camera-equipped drones.

At only $100, this drone is perfect for someone just starting to experiment with flying and taking pictures with drones. It’s noted for its durability (great for beginner pilots) but is also equipped with features to ensure you won’t crash too often at all. That includes headless mode, in which the drone’s flight computer automatically adjusts the drone so that its orientation matches your controller. This makes flying much easier, as the alternative is constantly adjusting your position in order to match the drone’s, or developing an extremely keen sense of how gyroscopes work. The HD camera captures crisp, good quality images.

This is another great beginner drone. It’s designed for kids, but adults can have a lot of fun with it too, as it’s equipment isn’t dumbed down at all. The U818A has a 6-axis gyroscope that stays very stable, making it great for capturing still images, and the 720p HD camera is up to the task. The drone even comes with a 4GB Micro SD card capable of recording video and a reader for connecting the card to your computer to retrieve footage. The controls default to headless mode, making it accessible for people who have never flown a drone before. And for long outings, the drone comes with a bonus battery and power bank that allows the drone to fly four times longer without plugging into a power source. This one is available for only $90 on Amazon, making it a great gift.

If you’re serious about drone photography, this is a better option than the beginner drones above. For one thing, its 4K video capability puts lower resolution drones in the dust. Its aesthetics are also markedly more adult, with a sleek white and gold design that evokes Apple products. The drones 3-axis stabilization gimbal keeps it steady for shooting photos or videos, and the drone is equipped with WI-Fi capability so that you can download your images directly from the device. The camera is front and center on this drone, and that’s one reason it’s so pricey, coming in at $600.

Holy Stone’s drones dominate the market, and that’s partially because they offer so many different features in their machines. The F181W has a 720P 120-degree wide-angle lens, allowing it to take broad, beautiful still images and videos. It’s also capable of FPV Real-Time Transmission via a built-in WIFi module. That means the drone can stream video directly to your phone when you download an accompanying application, something man drones don’t offer. Like the F181C, this drone is capable of the easy-to-use headless mode. The F181W also has an automatic altitude hold feature, meaning you can release the throttle and keep the drone hovering at a particular height. This feature drastically expands your ability to shoot videos and images. Combined with the WiFi streaming, this turns this relatively cheap drone into a movie-making robot with a jetpack. It’s only $119 at Amazon. 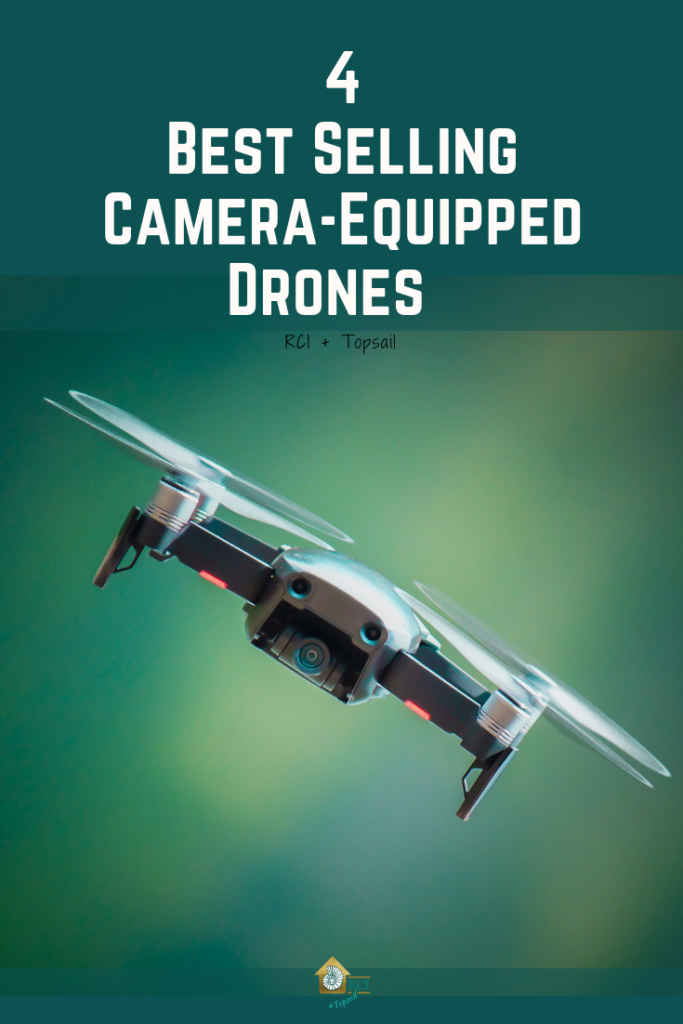